What Dating After 40 Is Like for Men (Advice for Women) 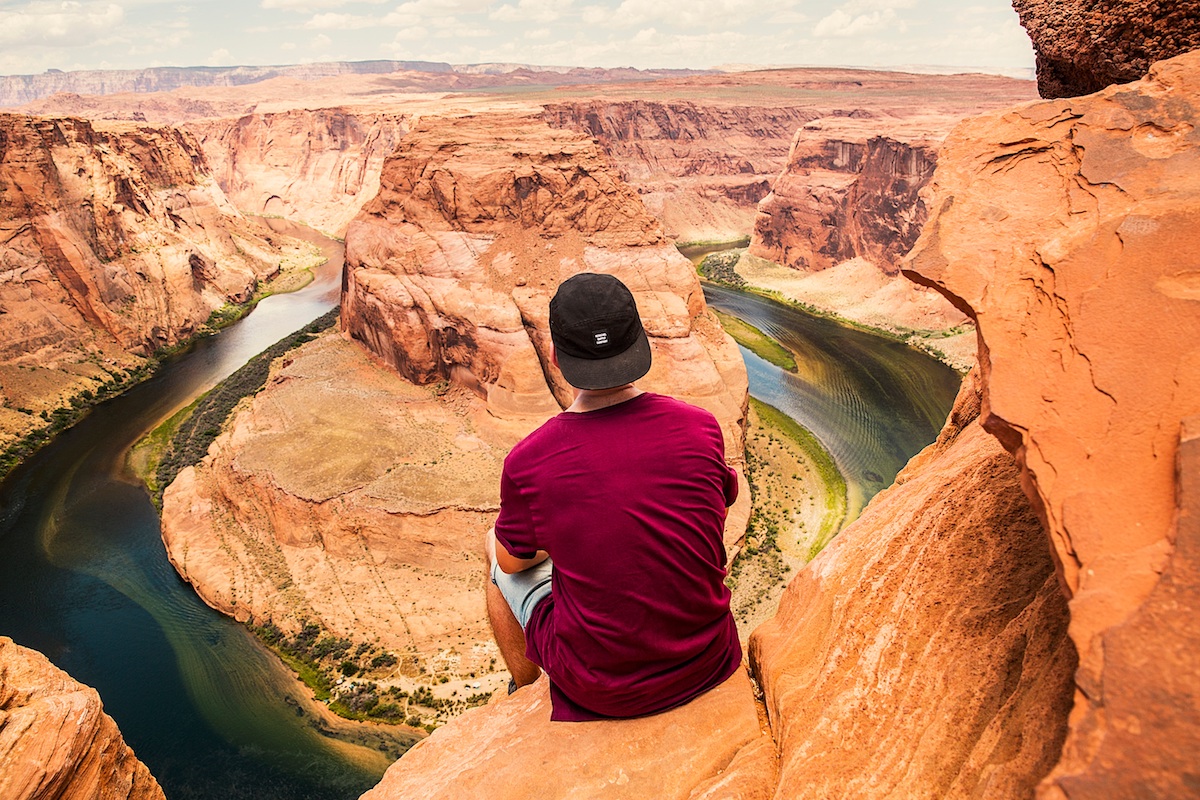 I love men. I’m often asked whether I offer dating and relationship coaching for single men dating after 40. I don’t. But I DO help men by helping women who are dating after 40. (It really is ALL about you, ladies!)

One of the most transformational ways I support women is by helping you better understand GROWNUP men. The vast majority of these guys are not the self-centered, testosterone-led, immature boys you met (and maybe married) in your 20s or 30s.

Like you, the men you’re dating have lived and learned. They have matured. (Thank goodness, right?)

If you’ve read my eBook, 7 Secrets to Finally Finding Love after 40, you know that I believe that empathizing with men is essential to your dating and relationship success. The only way you can empathize is to know their side of the story.

Just like how you’ve dated your share of challenging types of men like the disappearing/reappearing Pinger, the Couch Potato, and the older-and-balder-than-his-profile-guy…men meet and enter into relationships with less-than-impressive types of women.

I’ve talked to countless single men over the years about their experiences with women, especially those in midlife and beyond.  Here are some of their stories of dating after 40; dating that never turned into relationships, this is. (Guys, if you’re reading this…get in touch if you want to share!)

Below are the common types of women single grownup men have told me about. I call them Femitypes.

Read the general description of each here, or start reading more about each Femitype, starting with The Princess — click here.

The Princess The Princess is confident, well put together, and very attractive. She easily lures in men. She still follows “The Rules” and requires that her man do what she wants when she wants. He needs to make all the right moves. She’s a scorekeeper, and she alone decides when he’s given enough to satisfy her…or when he hasn’t and is history.

The Princess has an “I deserve it” attitude and has little or no concern for how she can make the other person happy. She insists he give and give with little or no reciprocity; after all, he’s The Man and she’s his prize!

The 18 Year Old  The 18-year-old dates – sometimes a lot – but she doesn’t have relationships because “she doesn’t want the men who want her, and the men she wants don’t want her.”  She doesn’t know what will make her happy and has not yet learned how to communicate and relate to grownup men. By default, she clings to the same type of guy she wanted in high school or college. He’s often the “Bad Boy” because he excites her. (See the Wow Me Woman below.)

The nice, relationship-minded men get quickly discarded by the 18-year-old. Try as he might, the 60-year-old fabulous guy can’t measure up to her expectations because she’s looking for a man who doesn’t exist. She gets stuck in affairs with men who never commit, and it’s often the nice guys who are interested in her who bear the brunt of her hurt and anger.

Girlfriend…isn’t it time you put an end to your frustration?

You know that dating after 40 (or at any stage of life, for that matter!) is not exactly a rose garden every moment. When you appreciate the same is true for the men you date, it will go a long way toward building compassion and, in turn, building relationships.

Oh, and girlfriend, you can learn a TON of really brilliant things AND some that will drive you to drink from the comments men have left below.

And, hey ladies…I want to know what you think! Which of the Femitypes do YOU see in YOURSELF?