Why Does He Keep Disappearing and Reappearing? 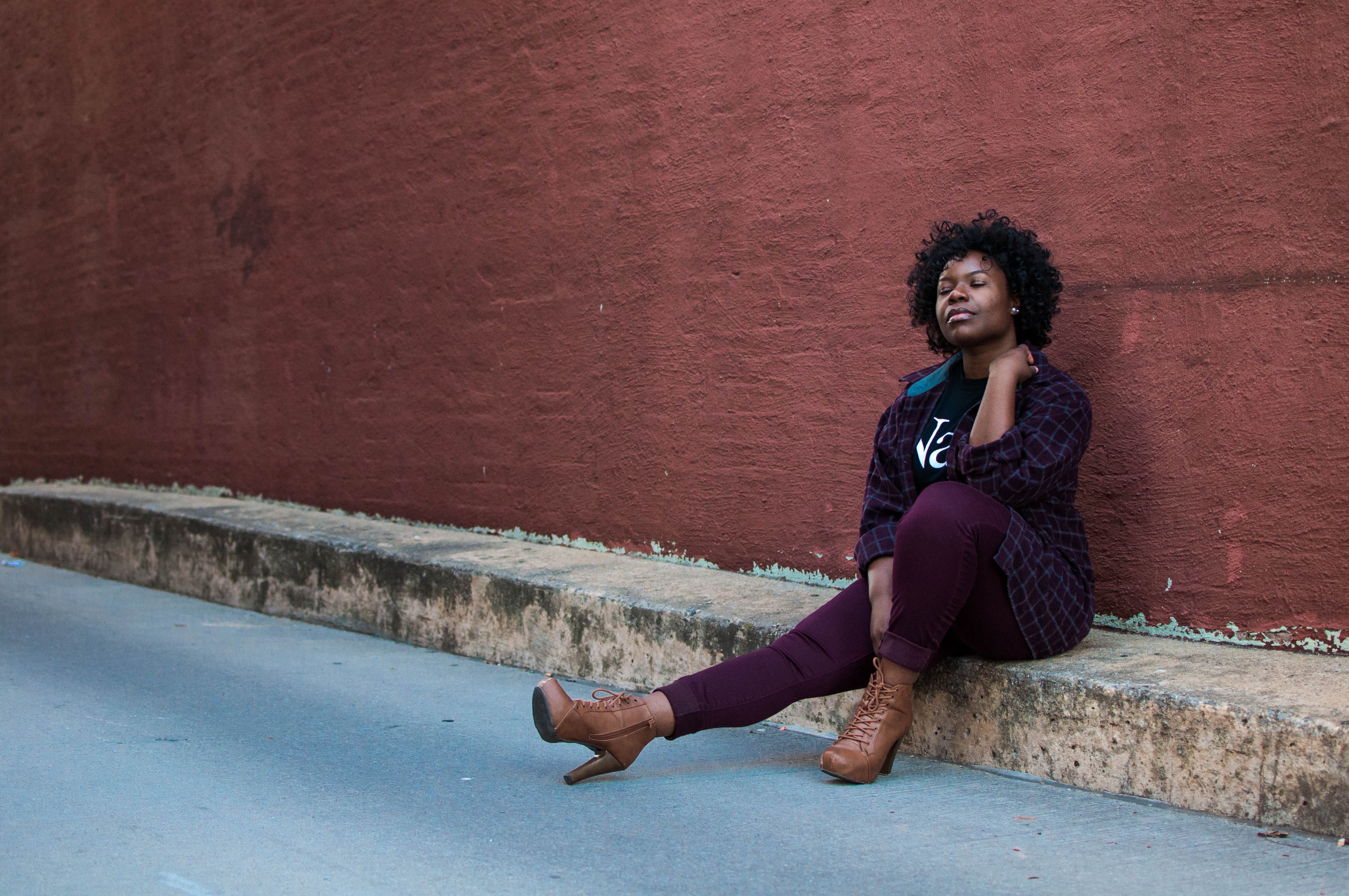 So…your man gets in touch and stops. And keeps doing it. Why does he keep disappearing and reappearing? It’s frustrating, confusing and maddening, isn’t it? Well, sister, there’s a good chance you’re being “Pinged” and I’m going to tell you why he’s doing it, and what to do about it.

Whether you’re 20 or 50, you probably have had a pinger in your life. Maybe he’s still with you. Here’s how this goes:

You meet him and spend a few terrific nights or weeks with him. He calls when he says he’s going to, he takes you out, and he tells you how great you are. He seems like an overall fantastic guy and you’d gladly jump into bed with him. And you think: he could be the One.

Then… he fades. Your dates are few and far between; if at all. But unlike the others, he doesn’t quite disappear. Every so often you get a text or email that goes something like: Hey babe. I’m thinking of you. Maybe he calls occasionally and tells you how much he’d like to see you, but just can’t right now.

And then he follows several days or weeks later with Hey babe, what are you doing tonight?

You figure he’s busy, but still interested. After all, he’s going out of his way to stay in touch. He’s not like those other guys who simply vanish. He’s making an effort. He gets points for that.

On and on it goes; for a few weeks or a even a few years. Your man man keeps disappearing, but then gets in touch. He appears to be making a huge effort to fit you into his life; but somehow he just can’t seem to do it on any regular basis.

You remember those great times with him, and you think of the potential… so you hang with it. You look forward to his texts and calls. You hope each week is the week he frees up to take you out Saturday night. You jump to meet him at the last moment when he tells you he wants to see you.

You, my friend, are being pinged.

Here is the definition of pinging (which I happen to know from my years in the technology field):

A computer network administration utility used to test whether a particular host is reachable across a network and to measure the round-trip time for packets.

Interpretation: a signal sent to see if the other object is receiving and test how long it takes to respond to a request for connection.

Pingers want to keep you out there and available. Pingers get in touch just enough to make you feel wanted and set you up to receive. Then, when they are ready, they send their request.

Sometimes the request is a date. Sometimes it’s simply the ego boost of hearing your desperation in wanting to see him again. It only takes moments, but fulfills a huge need for those guys who are looking for adoration and sex.

Pingers don’t all of the sudden decide that you are a priority in their lives. In truth, the mere fact that you put up with his nonsense is exactly why he will not move into any committed relationship with you. The sad irony is that by sticking around you have lost his respect.

This is a warning to all of you ladies who are waiting for your guy to go back to “how it was.” Chances are it really never was; it’s just your wish that that were so.

So…the next time you get the ping, do not return the signal that you received it. Dump your pinger.

What to do next? Learn how to spot these guys  because…aren’t you tired of wasting your time and having them chip away at your heart and your hope?