He Ghosted You. Why and WTF Should You Do Now? 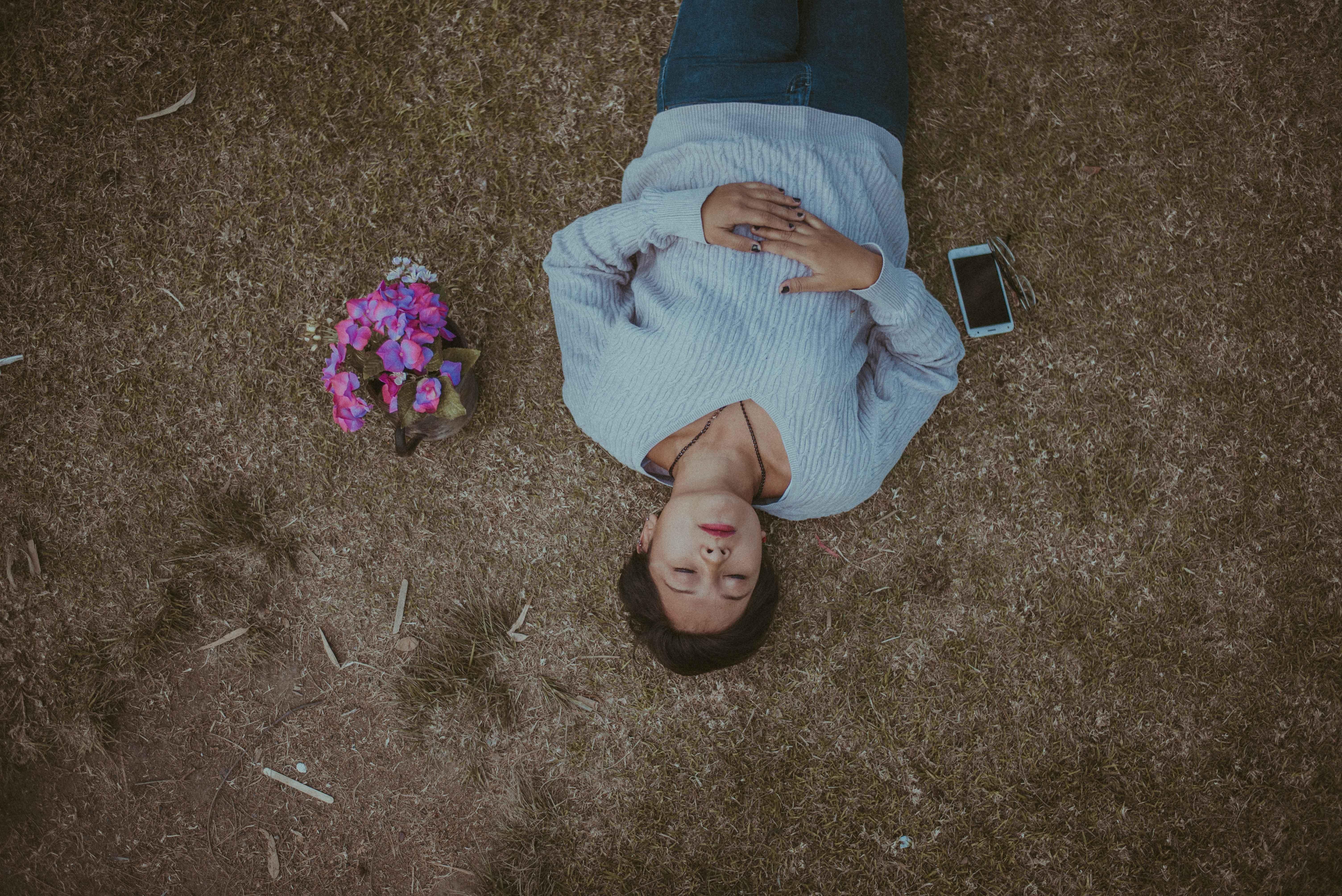 You went on a date or two or three. You liked him, and he seemed into you. Then, without warning…no return texts, no calls, he even blocked you on Facebook. That bastard…he ghosted you!

Welcome to a very large club of smart women who wrongly thought they might have finally met The One! There aren’t stats for us, but an astonishing 78% of millennials have been ghosted. It’s modern-day collateral damage of dating. And it sucks.

It’s true that you’re not in control of getting ghosted. It happens to the best of us. (Like me. LOL!) But you are in control of how much you let it get you down and affect the future of your love life.

What?? Still feels shitty? That excellent advice didn’t do it for you?

Yah, I know. When I was single it happened to me more times than I can count. In my day it was the phone not ringing. They’d say we’d see each other Friday night and it’s Thursday at 8pm. And there I’d be…still waiting for the phone to ring and wondering do I call him?

Thanks to technology, things are way worse for you! People can disappear so easily. (Women do this to men all the time, btw.) Technology also gives us a *perception* of being closer than we really are so we get attached much quicker. When he disappears without a word it painfully reminds you that you were never close at all.

The thing that hurts so much about ghosting is the damn uncertainty. Did I do or say something wrong? Did I misread the signals? Is he dead or in a hospital somewhere? (He better be!)

I know your inquiring mind wants to know so here is my quick list of reasons he ghosted you:

What To Do When He Ghosts You

You don’t want a man in any of the above categories, right? So, try to see ghosting as a less-than-elegant way some jerky or incompatible guys weed themselves out of your life.

I want you to learn what I finally did: ghosting and all those other forms of dating rejection only feels as bad as you allow it. (And btw, there is no such thing as online dating rejection! )

How we perceive things, our false/unrealistic expectations, and or our magical thinking have more to do with why we end up feeling insecure and beaten down…and then hating dating.

The more you allow this kind of experience to get you down, the sadder and angrier you will get. And those feelings leak through on future dates, sister! When you’re looking at the guy in front of you and afraid that he’s going to be like the last, your distrust is all over your face and in your body language.

Trust me, you can’t hide what’s going on in your mind.

And if this new man is actually a good guy he’s not calling you again… because you messed it up worrying about what happened before him.

When I coach women about this, I tell my clients that it doesn’t matter why he ghosted you. He was definitely not a good match for you. He showed his true colors by disappearing – so good riddance.

And honestly, girlfriend, you really didn’t know him at all! If you’re pining over him after a few emails and a date or two then it’s the fantasy you created that you’re losing. It’s not a real good man.

Principle #3 of Dating Like a Grownup is this: Take responsibility for your actions and outcomes.

It’s true that you’re not in control of getting ghosted. It happens to the best of us. (Like me. LOL!) But you are in control of how much you let it get you down and affect the future of your love life.

I’ve coached over 100 women on this. Unfortunately ghosting is all the rage in this world where it’s so easy to hide behind technology.

Bottom line, here is what I suggest you do when he ghosts you:

Have you been ghosted? Which of these tips do you think will help you in the future? Let me know!