How Do I Break Up with Him Without Drama and Bad Feelings? 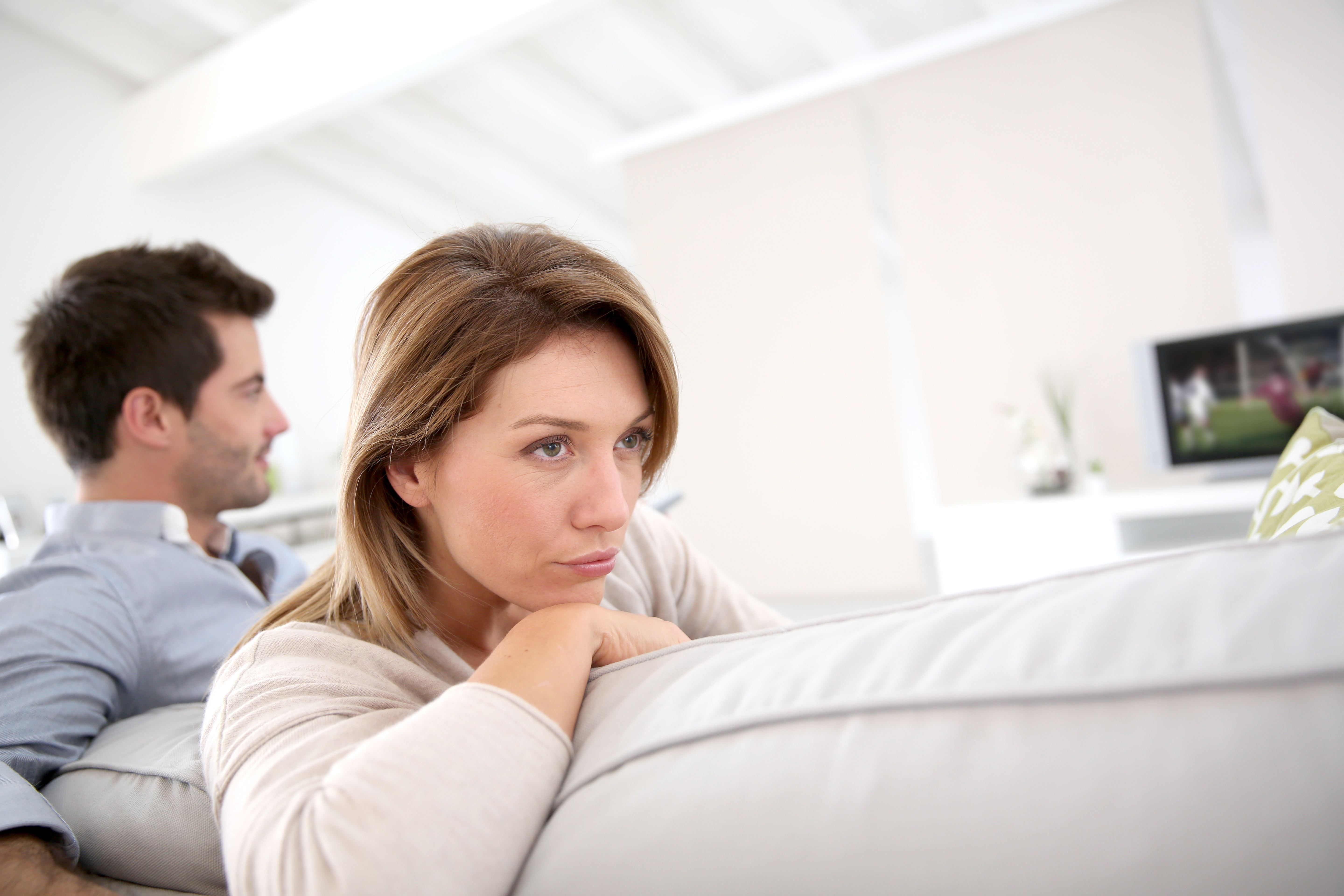 Let’s say you’ve dated someone for a month or a few months and you’ve decided to break up with him. You’ve given it your best shot, which means you’ve kept your mind open, focused on the positive and brought your best self to your time together. But it’s just NOT there.

Or it IS there, but you’ve uncovered a deal breaker along the way and now it’s time to break it off before you get more involved. (That’s the grownup and smart thing to do, btw. Here’s an article to help you define what the real dealbreakers are, versus some silly ones I want you to get over.)

I must be honest with you, I didn’t have a lot of personal experience with this during my single years. 99% of the time I was the one being dumped. (That’s what happens when you fall for one wrong guy after another.) But over my many years of coaching women over 40, I’ve guided oodles of coaching clients through letting men go.

I admit that it’s a little uncomfortable doing it the grownup way. You’ve done way scarier things in your life. You’ll be okay.

Ending it with a man can feel uncomfortable, but it doesn’t have to be high drama. It’s common to feel sad and nervous that you have to hurt someone.

Anyway, here is what I want you to know to help you break up with him without the drama and bad feelings:

1. There is no reason to feel guilty.

The definition of guilt is:

The fact or state of having committed an offense, crime, violation, or wrong, especially against moral or penal law; culpability:

Does this fit you? Did you purposely start dating him so that you could hurt his feelings? Did you make him promises that you didn’t keep? Did you use or mistreat him?

Of course not! You are two grownups who mutually agreed to spend time together in order to see if you were a “match.” And you found out you weren’t. It’s called dating, sister.

I would argue that what you are feeling is empathy, not guilt. You’re a kind woman, right? You’ve been the “victim” of a breakup before and it freaking hurts. (As an aside, most often our hurt is not about losing the particular man. It’s more about our wounded ego or the bummer thought that you still have to keep dating. Just something to think about.)

I’m sure he really digs you, but you’ve recovered after your breakups and so will he. Again, you’re both grownups; each responsible for managing your own emotions. Just like you had to do when your dude disappeared or told you he didn’t want to see you anymore, he will go through the process of getting past it. And then, like you, he will move on. (Just in case, here’s help for you if you are still having trouble getting over your ex.)

3. You owe him honesty and kindness. That’s it.

Look, if he was outright mean, lied big-time or was disloyal, I give you permission to kick him in the balls and flee without a word. But very, very VERY few men are jerks. As a woman said in a recent comment I received: most of the men I meet aren’t jerks. Some are just immature. That’s pretty right on. (If you are attracting jerky guys on a regular basis, definitely read this when you’re done here.) https://datelikeagrownup.com/why-you-keep-attracting-narcissists

So, if a man was nice enough but just not for you, or he did something stupid (but not mean) that turned you off, please be a grownup and leave him with his dignity. When you do, you will feel better about yourself and leave him (relatively) undamaged for the women who come along after you. And, hey, it’s just the nice thing to do.

This means that telling him that you don’t want to see him anymore should be done either in-person or on the phone. You probably know awful it feels to get a text or email from someone with whom you thought you had a connection. It’s like you didn’t even matter! Doing it this way is for kids and mean people. You are neither.

I admit that it’s a little uncomfortable doing it the grownup way. You’ve done way scarier things in your life. You’ll be okay.

Tell him some version of “Though you are a lovely person and I’ve enjoyed our time together, I see that we are not a good long-term match. I wish you the best of luck.”

Remember that he’s a man, so give him a moment to take it in. Don’t worry about silence here. Most men process before they speak. (Personally I don’t understand how they do that.) What if he argues or wants to know why? Or he’s defensive? This is where the honesty part comes in, and this can be a little blurry.

I’m a big believer in telling the truth, but I also believe that it’s not best to do 100% of the time.  Ask yourself if it would be kind and helpful for him to know why you are not a match. If the answer is that you don’t have fun with him or you don’t find him attractive, that would be just plain hurtful to share. And it wouldn’t do him any good to know it. You’re not a good match, but some other woman may find him quite fun. In this case I think it’s best to keep to yourself and opt for a kinder, vaguer explanation. Something like “I just don’t see us being a couple going forward so I need to move on.”

Now let’s say that the answer is more about major lifestyle differences like children, religion or how you spend money? Giving him just a little information may help him understand that it’s not a personal thing – you’re just not a good match. Here’s an example: I’m still raising my son and want to be with someone who participates. I see that you don’t have interest in parenting at this time in your life, which OK. But I need to move on and find the right man who does.”

Notice by the way that in both these examples I had you end with ‘I need to move on.’ Being this direct is important if he shows any pushback. He needs to understand that you have made a decision and that you are not going to debate or discuss it further. (No, you don’t owe him a long discussion unless you’ve been together for an extended period of time. And if that’s the case, I assume that you have already had conversations about the issues between you.)

Wish him well. You are done.

Breaking up IS hard to do, but it doesn’t have to freak you out or make you feel like you’re some kind of bad person. Remember, you are NOT responsible for his feelings or reactions. You are only responsible for doing the right thing, which is kindly ending it so you can both move on to find your real, forever loves.

So how do you feel when you decide you don’t like the guy you’re seeing and it’s time to break it off? And does this help you feel better about having to do it when and if the time comes? Let me know in the comments below!