When Do You Say ‘No’ to Another Date or Give Him Another Chance? 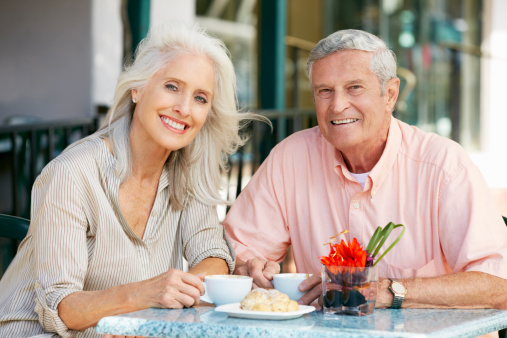 So you think you’re going to meet a great guy with real potential, only to find out that he’s got scary baggage, a health issue or a habit you just can’t stand. Find out if it’s time to drop that date and run for the hills OR give him more time to make an impression and see where things land.

I share 5 date deal-breakers and more in my interview with Barbara Hannah Grufferman for AARP’s ‘The Best of Everything‘ series.

So…have YOU ever walked out of a date? What would send YOU running for the hills? Leave a comment here to share your own experiences!