The Cure for Dating Exhaustion 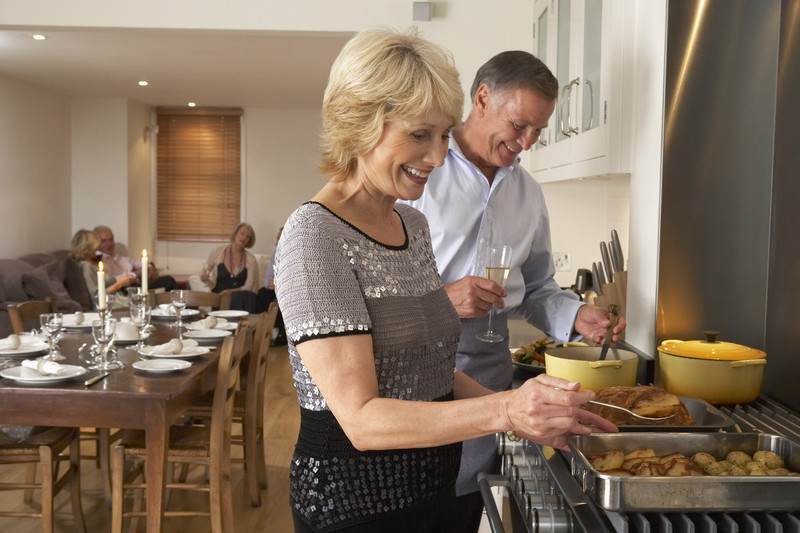 “I’m tired of being exhausted.” That’s what Shari told me this week during our coaching session. We’ve only worked a few weeks together but she’s had some ah-ha moments that have started her on the path of making different choices. She been open to seeing herself differently; especially in relation to men and dating. She’s happier and more hopeful. She’s actually finding the “real Shari” instead of the gal who’s led by her fixation with finding a man.

When Shari and I first met she was dating two men. Both were hot (her words) and fun to be with. Sounds perfect, right? She’d been seeing both men for some time, yet neither had moved into the boyfriend role. She was hoping that would eventually happen; especially with one. When she spent time with each she enjoyed it; when they were apart she experienced all kinds of doubt and insecurity. She was constantly trying to figure out why they weren’t moving to commitment and monogamy and how to make it happen.

One of my roles as a coach is to help you look closely and honestly at your life today and the choices you are making. When Shari looked, she admitted that each man had made it clear that he did not want a lasting, meaningful relationship with her. These men were nice but were in it for the moments. They liked her, but neither was going to be The One to love and adore her for life. Each had told her in his own way; she just wasn’t choosing to hear it.

That wasn’t pleasant to acknowledge but Shari finally accepted it and, with my help, released them romantically. Since she had been working on what she loved about herself (Step 1 in my 6-Step Find Hope and then Find Him System) and what qualities in a man would truly fulfill her (Step 2 of my System) Shari was open now and more ready to make better choices. She went on her to live her life while keeping an eye out for the good guys.

Enter Mike. Mike had been a friend of Shari’s for over a year but she never thought of him as a potential partner. After spending time with him over a weekend (during which he helped her with all kinds of repairs around her house), she realized that he seemed to truly like and appreciate her. They had fun together. They talked about all kinds of things. Hmmm…he was now looking like a good candidate for a long term relationship. And he was telling her that he saw the same potential.

When I asked her how she felt when she was with him, she said It Was Easy. She trusted him and felt emotionally safe. Wonderfully, she said “I feel like he likes my heart.”

We don’t know what will become of Shari and Mike’s connection. Here’s what we do know: Shari now knows what it feels like to be with a man who appreciates and adores her versus a man who simply likes hanging out with her.

She had been working her butt off to get the wrong men to like her. She was living with insecurity and self doubt; in a constant struggle to figure out how to be different so she could be accepted. When she let herself be…and hung out with a friend, not only did she feel accepted, she felt seen. Isn’t that what we all want?

“I’m tired of being exhausted.” It was brilliant. Shari gets it.

Its not about being what men want – it’s about being You. When you are your best self, and are willing to openly express that to men, the man who makes you feel emotionally safe and likes your heart will cross your path, he will dig you and he will be your guy.