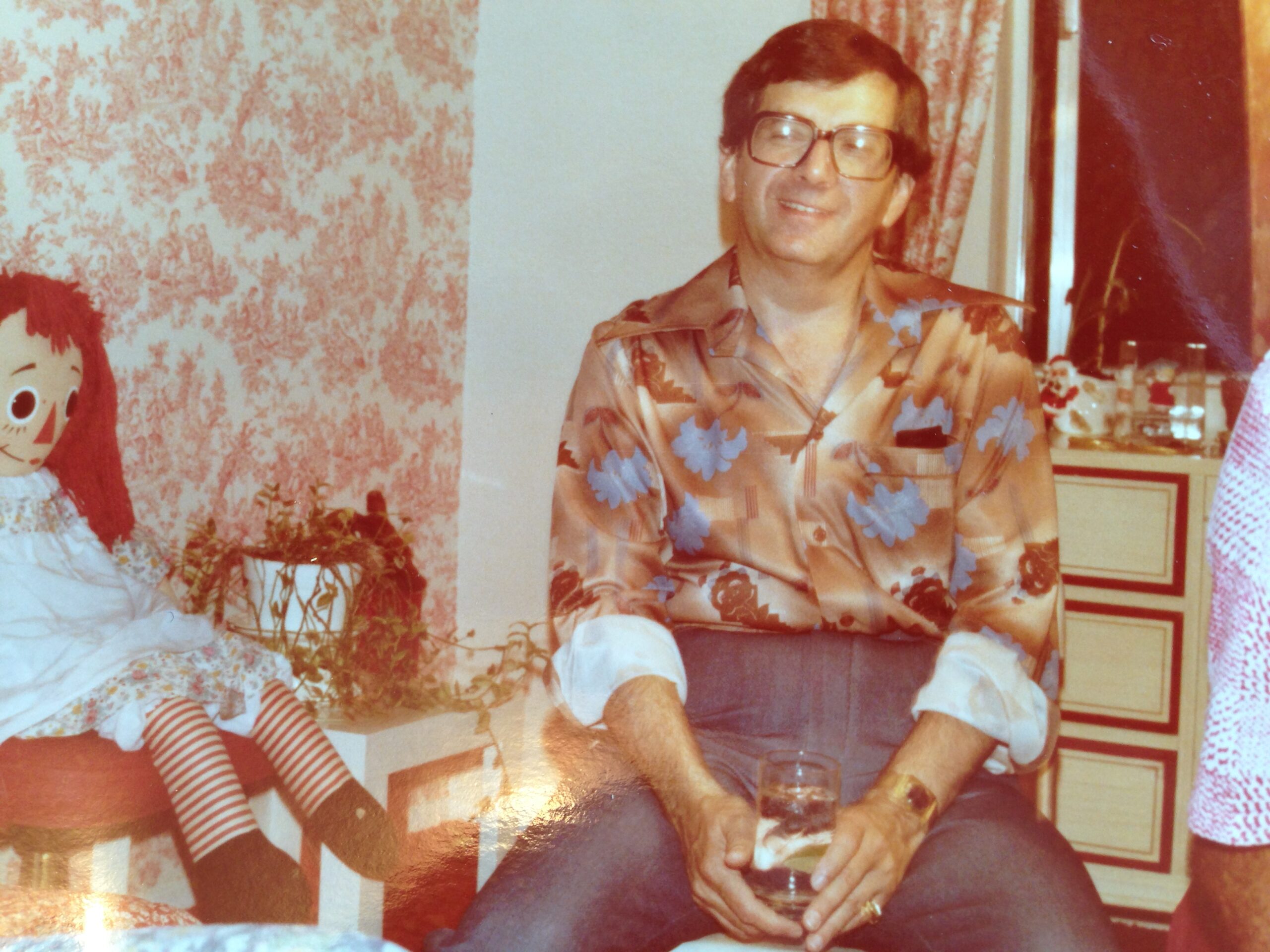 As always, I am (re)posting the tribute I wrote to my Dad in 2012. He taught me such meaningful lessons about life and love. He was a smart man, though I didn’t know it for a long, long time.

I’m sending love to you. I hope you were fortunate enough to have (had) a Father you were able to respect and who was able to love you. If you weren’t so blessed, I hope you can feel my arms around you.  Bp

Unfortunately, it took his death to help me realize something super significant about my Dad: he was the man he wanted to be. Though there were many ways he ticked me off and disappointed me, Dad achieved exactly what he set out to do in life: be a good Father.