Is Fear Sabotaging Your Love Life? Here’s How To Stop That. Now. 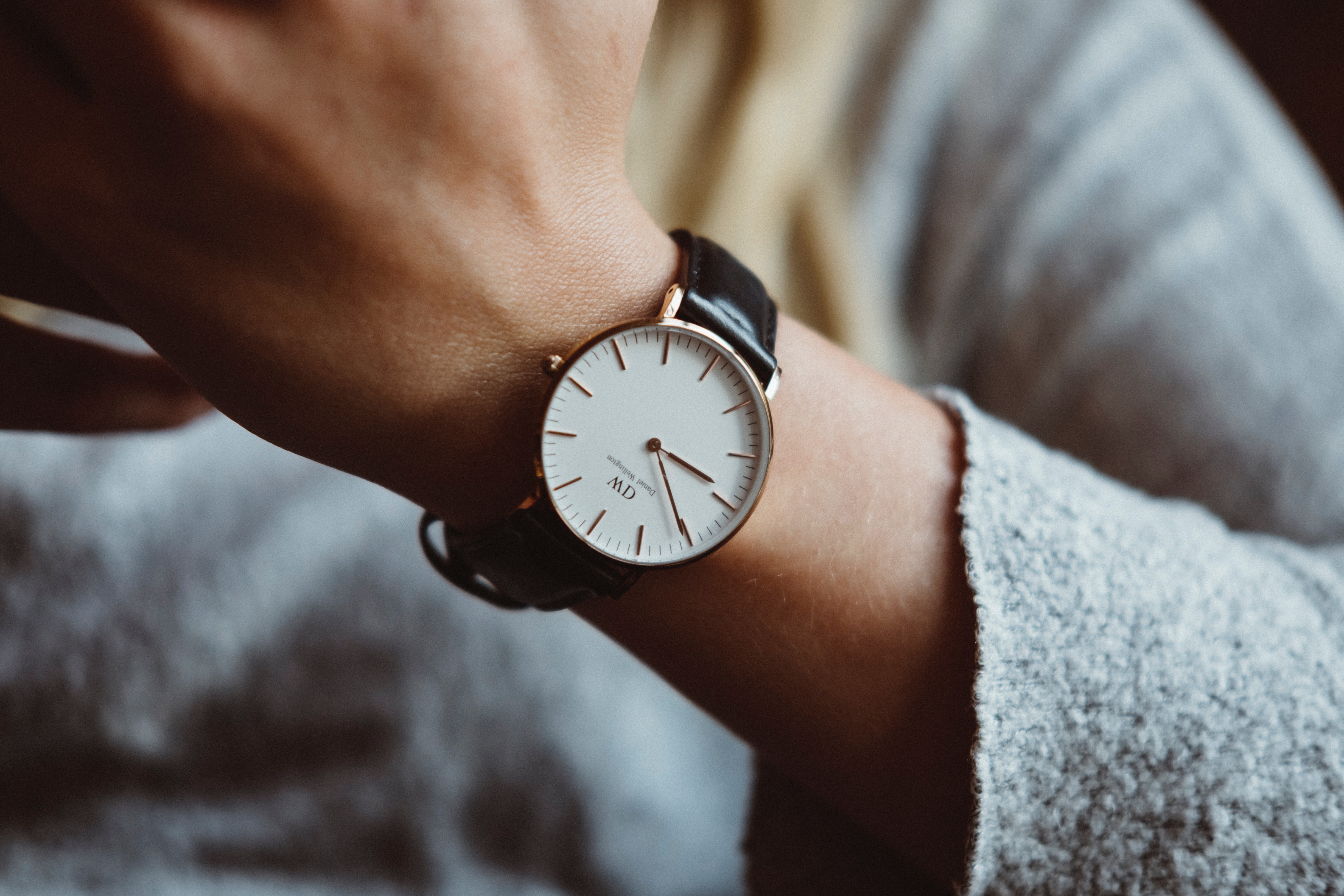 Are your expectations of men based on old stories and past hurts? Good chance they are and it’s likely that fear is sabotaging your love life. Give this a read to see if you’re fears are getting in the way of your grownup love story.

Here is an email exchange I had with one of my private coaching clients. Let me know below if any of this sounds familiar. Can you relate?

Hi Bobbi-
Hope your weekend was great! I spent time with Tom on Friday night, Saturday and last night. I loved every minute of it.

When I was with him last night, I told him that I wanted to hear from him more. He explained that he does not communicate when he is on the golf course (which he is for many hours both Saturday and Sunday) and if he’s really focused at work.

I appreciate all that, but he communicated with me far more frequently before we became “committed.” I also asked him if, in previous relationships, the communication piece was an issue. He said it had been in many of them….

Bottom line: I’m feeling frustrated and in the dark. If communication is this spotty this early on, what will it look like down the road? I want to be in a relationship where I’m not left wondering if I’m going to get a return text.

I love it when I’m with him…but I’m getting the feeling this isn’t going to work just like with all the other guys. And I’ve been right all those other times.

So glad you’re always in my corner.  Joyce

Your unrealistic expectations can mess up an otherwise good relationship.

Here’s some straight talk: your expectations are unrealistic, sister. And it’s messing up an otherwise good relationship.

With many people — men and women — you can’t expect them to be available to talk with you any time you want.

I know a lot of women who cringe when a guy texts them during a workday. Or when he knows she’s out doing something special with girlfriends or family. Don’t you?

You want a man who has a full, interesting life, right? You want him to be accomplished in what he does for a living and like what he does, right? Tom is obviously as committed to his success in business as he is to enjoying his golf game. I assume it makes him feel good and that it’s part of who he fundamentally is as a man. It’s a big part of how he shows up for you.

This may be about you, Joyce. The stories you tell yourself about what you need and what men should do are creating fear. And fear is sabotaging your love life.

I want to help you understand this because it’s getting in your way. This shouldn’t be a deal breaker.

Tom shows you in many ways that he is enjoying getting to know you. He has committed to exclusivity, agreeing that he sees the potential for a future with you. He devotes a lot of quality time to being with you. And when you’re together, you are his focus.

He has also said clearly that, as far as communication during certain times of his day, he wants to focus on things other than you.

Let me help you look a little deeper to see if there is room for more understanding of him and of yourself. Then you can decide if this is a situation you can adjust to and still feel happy and secure; as you should be.

Let’s look deeper to see if fear is sabotaging your love life here:

What exactly are you THINKING and FEELING?

When he doesn’t return your text in an acceptable time, how does it make you feel? What’s going on in your mind?

Are you angry at him? Are you disappointed in him?

Go deeper. Don’t think about him, think about yourself. Put yourself back in that moment when you first realize he hasn’t responded. Then a few minutes later. And then a little later when you still haven’t heard from him.

What exactly are you telling yourself? What are you feeling about yourself?

— What are the FACTS?

This is where your new knowledge and empathy for men comes in. Answer this from his perspective. Maybe what he’s doing isn’t exactly what you want, but if I asked him why he isn’t responding right away, what would he say?

And if I told him how upset you are about his delay in responding, would he think of any other things he does for you and ways he shows he cares about you and is committed?

Why don’t you write on this tonight and send to me. If you need to we can have a 15-minute 911 session later tonight.

Hi Bobbi,
I’ve started writing but one quick question before I continue: Is this why you don’t “believe” in intuition?

I would previously have taken this sense of dread as a sign…my intuition.  But now I’m starting to see it as fear. I was about to call it quits. But there is a little voice telling me that maybe it’s fear sabotaging my love life with Tom.

Sometimes with this dating thing I don’t know whether to wind my butt or scratch my watch. Whew! So glad I reached out and you made me stop and think.
Joyce

Yes, sort of right. I believe in intuition, like when you have a feeling that you just have to run in the other room, and it turns out your baby was in danger. But intuition is rarely effective or real when it comes to dating and relationships.

Scratch the surface of your “intuition,” and you’ll often find unjustified fear.

Often, when you scratch the surface of “intuition” it’s actually unjustified fear and old stories from your past relationships with not so good guys. Or maybe it stems from messages you got experiencing your parent’s marriage dynamics.

And that is how fear that can sabotage your love life with a good guy.

As women dating after 40, we have so much piled on crap that enters into the equation when we make decisions about romance and love: fear, prejudice, limiting beliefs, even our Cinderella-type fantasies. Most often the gut feeling we’re getting is about those…not because we are intuiting.

We continue to make false choices, while congratulating ourselves for our keen intuition and being right. But you see, we never really know if the choices we made were right at all…because 99% of the time it’s the choice to leave, or not see someone again.

I wonder how much we miss in our life because we decide to respond to our intuition and leave. Or run. Or never get started at all.

Instead, we should be doing what you’re doing: digging into the real feelings to understand what’s going on. Now you know it’s fear that is telling you to run away from this man that you may be falling in love with.

Now we can look at that head-on, parse it out, and you can make good decisions (and shifts) based on what’s truly going on.

Does his not responding in the time you have deemed appropriate make you feel insecure about the relationship? Is this some litmus test you created in response to some other uncommitted guy who was an all-around selfish jerk? (Unlike Tom.)

You have some truth that a guy who really digs you keeps in touch constantly. Where did it come from? What is/was your truth?

Good work figuring out that your expectations of men (and Tom) were based on fear, Joyce. Told you that you ‘had this!’ You’re getting pretty good at taking care of yourself. 🙂 Keep going and stop fear from sabotaging your love life. We’ll work on what to do with your discoveries during your next coaching session.