What to Do When He Pisses You Off 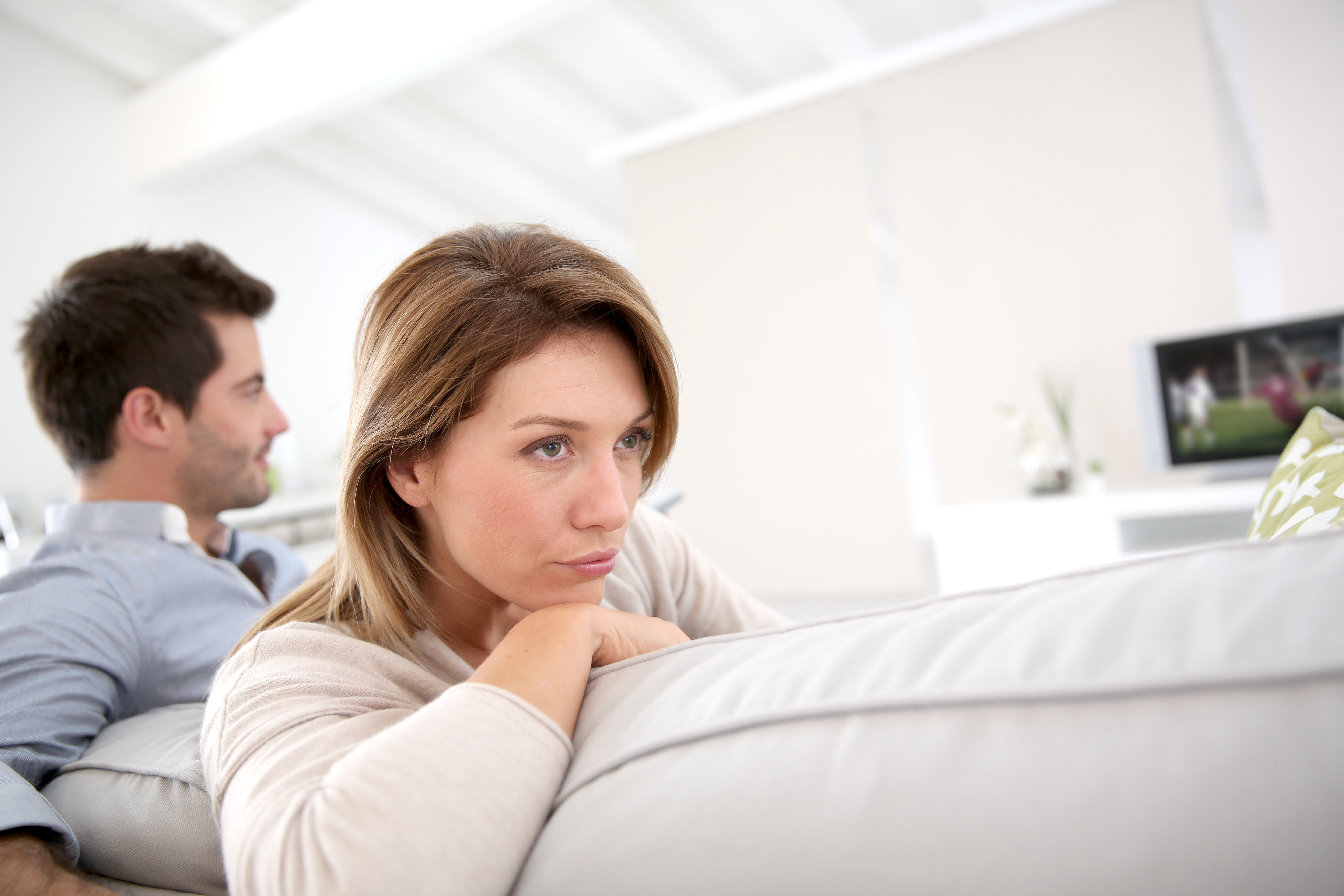 Are you an independent, smart single woman who is dating and looking for love? If so, you’ve likely been challenged with how to respond when a man pisses you off.  You know…when he says or does something that really gets you mad.

What are realistic expectations? What should you tolerate? I get asked this question in many forms.

Consider the situation of my client, Christine. During her coaching session, she complained that a man she connected with online has been calling her after 10 p.m. She thought that was rude. (So do I.) She wakes up at 5 a.m., and it was affecting her sleep. As her coach, she asked me if I thought she should say something to him. Instead of taking action she was hesitant because she didn’t want to scare him away.

So I asked her: How would you deal with a girlfriend who kept calling at that hour? Her instant response was, “I’d talk to her and let her know that it wasn’t okay!”

There you go. It seems so clear if it’s a girlfriend, right? So why wouldn’t you respond the same way with a man you’re dating? This is a reasonable boundary. It’s intrusive behavior that affects your quality of life–not to mention it screams booty call.

It can be confusing. On the one hand, you have a strong desire to be liked and finally find The One. On the other hand, you are a confident woman who doesn’t want to put up with nonsense or be a pushover.

Here is how that conflict can look in real life: The part of you that wants to be liked accepts all sorts of silliness and disrespect, while the other part of you judges quickly and bails out the first time he pisses you off.

When we date we tend to make our experiences all about him instead of ourselves.

Does he like me?  Did I say the right thing to him? What will he do next?

Setting personal boundaries  is a constant. Having your “must-haves” honored should be expected of any relationship. There is no reason to make exceptions because he’s a guy and you’re afraid you’ll scare him off. If it’s something important enough to ask a girlfriend to do differently, then you probably want to address it with him.

So…what can she do? If she goes with the side of her that wants to find a partner, she can simply accept his behavior. If she chooses the side that never wants to act like a desperate dater, she can dump him.

Or…she can realize there is another choice. Do what you would do with your girlfriend: tell him it’s not okay.

Here is the simple phrase I suggested Christine use to tell him what she would like: “Joe, I like you and I’m interested in getting to know you…but I work early so I don’t take calls after 9 p.m. If you want to get in touch, please call before that. I hope that works for you.” Direct, yet kind and non-demanding, right?

Whether we admit it or not, wanting to be liked is a huge part of the dating process. I think it’s important to clarify, though, that you want to be liked by the right men.

When you politely tell Joe to please not call after 9, he can honor it or not. But you have honored yourself.

This really is pretty simple: take care of yourself with men the same way you do with your friends. A man doesn’t get a pass just because he’s hot and you really want to hook up. By the same token, there is no need to be demanding or critical; just ask and let him decide what he’s willing to do.

Men are most definitely special but don’t be fooled into thinking they don’t have to live up to your reasonable expectations. When a man pisses you off, let him know. And like your friends, the good guys will respect you when you take care of yourself.