A Single Man’s Thoughts About Your Body (Part 2) 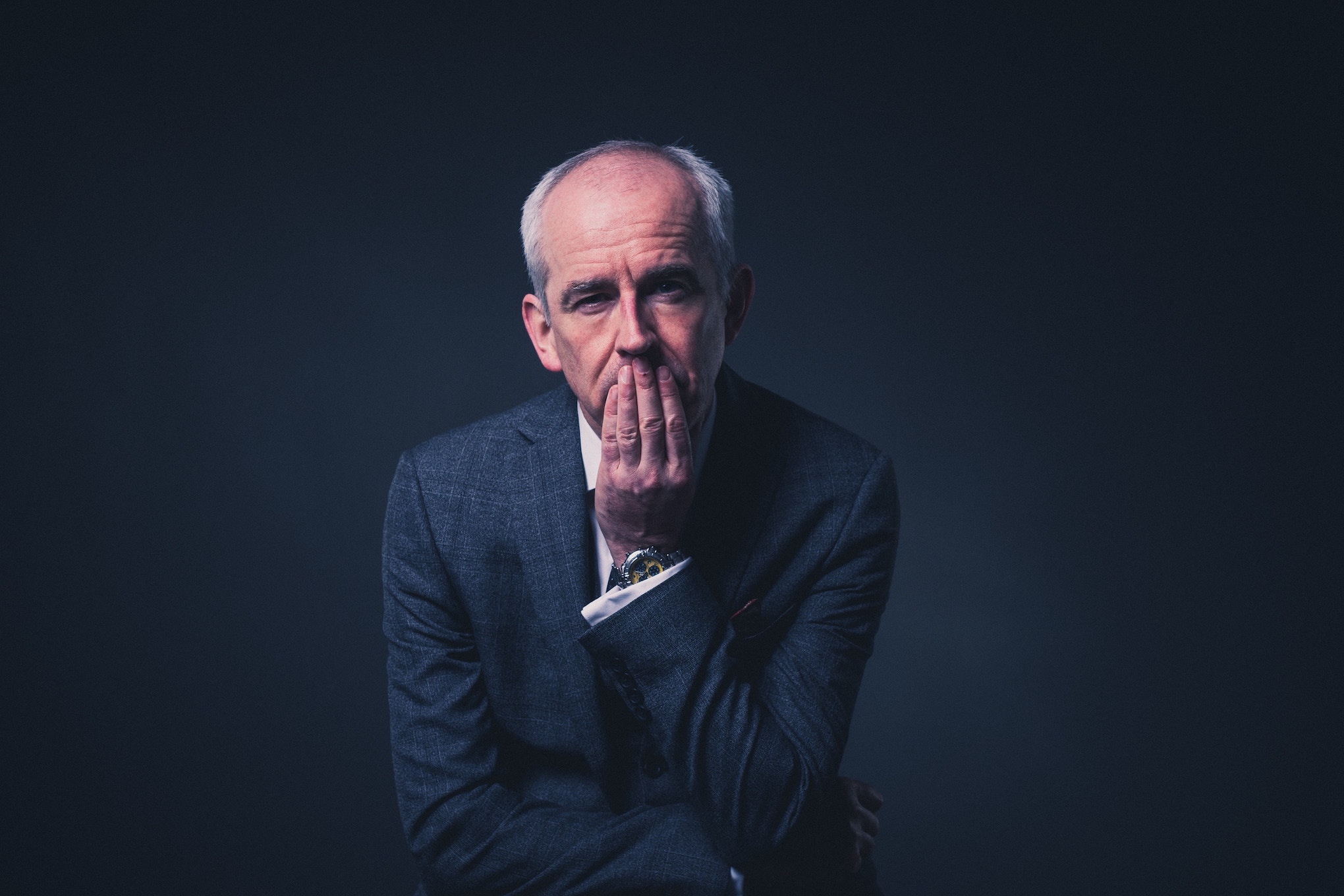 This is a second post from a 50-something anonymous Man-Fan.  (You can read Part 1 here.) After experiencing so many women put themselves down, pull back from intimacy and not accept his compliments, he decided to share the man’s point of view. I hope you love what he says as much as I do. He’s a wonderful, generous teacher for us all. Thank you for choosing to share this on my blog Mr. Man Fan. You know I’m a HUGE fan of yours!

Bobbi consistently emphasizes the power of flirting. As a 54 year old single man who is dating regularly, I can tell you this:

Men have no defense against a good flirt.

It doesn’t matter what you look like or whether we know you are doing it, we melt. So, side note, it pays to hone your flirting skills.

Any woman older than 18 has probably long figured out that men are essentially powered by a reptilian brain stem with just enough gray matter to guide us to the fridge. We are literal and we take things literally.   If a guy pays you a compliment, he actually does mean it and feels slighted if you don’t agree with him.

If you are using online dating to meet people, the first date (or as Bobbi calls it the “meet date”) may be to see if you actually look like your profile photo. (It goes both ways. I would say almost half of the women don’t look remotely close, so ladies, please do us both a favor and take Bobbi’s advice and update your online photos).

The second date may be to finalize an opinion pro or con. Ladies, if you are on a third date with a guy he thinks you are absolutely gorgeous. He thinks you are stunning. He isn’t with you because this weekend’s NFL game line up is mediocre. And to call things as they are, he’s thinking about getting you into bed.

The impact of this negative self-image is devastating, not just to you but to the guys who want to date you. In an earlier blog Bobbi mentions women who have such a negative self-image they would almost rather end a relationship than risk being seen unclothed by their partner. When I first read that my initial thought was, “That is outrageous. There is just no way. Maybe it’s one in a million women.” It’s not one in a million. I’ve had several promising relationships with wonderful women abruptly end for reasons I strongly suspect were related to this.

There is a distinction between a body ‘falling apart’ and simply changing.

As I mentioned earlier, men are fairly primal in their thinking. After the third date he is thinking about what you look like sans clothing. He may look like he’s putting together the quarterly budget report but he’s thinking about you and probably doing so every several minutes.

You’re so worried about what you think our reaction will be if we see you naked? You know what? We already know! I can’t divulge the man code but we have complex system of figuring it out. We know what you’ll look like and the sooner we can see it in person the better.

So, you’re a mom and have given birth. We don’t care! Or you have surgery scars or a few extra pounds. Again, we don’t care. There is a distinction between a body ‘falling apart’ and simply changing. Just because your body looks different than it did 20 years ago doesn’t mean we don’t think it’s beautiful.

Be aware that men are visual and if he asks you out it’s because he thinks you’re really attractive.  And remember, the factors that make the largest impact with respect to attractiveness are within your control: they are your warmth and femininity.

So…what do you think? Have you ever had a man who was interested that you ignored of resisted because you didn’t believe it? How are you with taking compliments? Has Mr. Man Fan changed your perception at all about men and what they want? Share your thoughts below!