What Do Mature Single Men Find Sexy? (A Man’s Thoughts About Your Body Part 1) 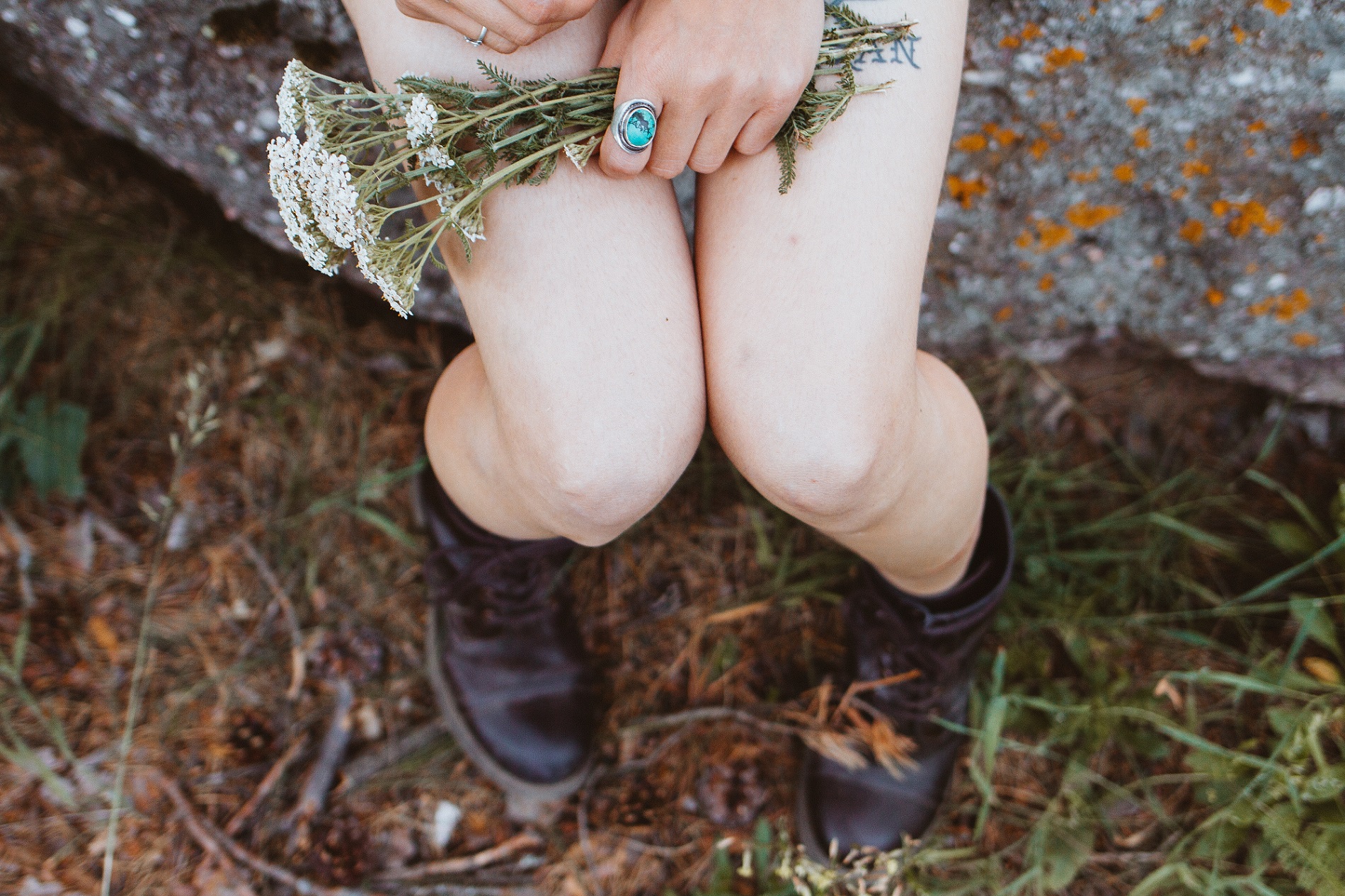 This post is from a 50-something anonymous Man-Fan.  He took his time to share his experience and point of view on what mature single men find sexy. It’s not like what you think or see in the movies, sister!

I absolutely love what he’s sharing with you. Soak it up! And thank you Mr. Anonymous!

As a woman, how do you determine if men find you attractive?

Do you compare yourself against what you see on Netflix and commercials? Or do you have your own internal yardstick?

In study after study, women consistently underestimate the amount of body fat that men prefer.

If the man you were dating told you that you were attractive, would you believe him?

If the answer is anywhere near a “no”…you better read this.

In my experience, there is a vast ocean of difference between what women think guys are attracted to versus what they actually are. In reality it’s probably someone who looks like you do and the attraction is more than lukewarm.

In the February 25, 2012 issue of Psychology Today Dr. Will Lassek writes:

When asked to predict the figure that men will find most attractive, women consistently choose a skinnier figure than the men actually prefer. The figures women think men prefer are more like fashion models than Playmates. The figures that the men actually prefer are also much closer to the women’s own figures than the skinnier ones women believe that men like.

At the age of 54, coming out of my 20 plus year marriage, I found myself in front of women at a totally different stage of life than those I was used to prior to getting married. They are entirely different people with entirely different life experiences and frankly the adjustment has been difficult.

So here’s the bottom line. There are two uniformly consistent qualities that men find attractive. Two things you have absolute control over: Warmth and Femininity.

In the year I’ve been online dating I would estimate I’ve met about fifty women. They range in age from 46 to 57. (Yes, I do date women my age.)

As I went on dates it wasn’t long before I noticed a consistent pattern:

The women almost all bashed their appearance in one way or another.

At first I thought it was self-deprecating humor but I soon realized these women were serious. They really did feel that negatively about themselves. Even more frustrating was that no amount of re-assurance from me would get them to change their minds.

As time went on it became more extreme.

Women would point out flaws that just simply DID NOT EXIST. The defects were entirely in their imagination. They’d point at something on their body and say, “see, this is what I’m talking about. Do you see it?”

The perceptions were just so beyond reason, out of control, and the women inconsolable. It is just seemed insane. I’m a guy, know what guys like, and any of these women would be viewed by men as exceptionally beautiful.

Why would I ask them out if I didn’t think they were beautiful?

My experience has been that the results of the Psychology Today article are accurate. I wouldn’t say men dislike the fashion model types but rather they leave us rather flat and ambivalent.

Oddly, small quirks such as a hook in the nose, freckles, crow’s feet in the corner of the eyes, actually work in the woman’s favor.

Men are men, and their crudeness never ends as they get older, we’re just more discreet. When viewing a thinner woman fully half of the guys will make comments along the lines of “not for me I want somebody I can grab on to”. Or, the always romantic “I want somebody with some meat on her bones”.

We have no “type”. Even if we say we do we make daily “exceptions just this one time.”

If you looked at the photos of the fifty women I’ve dated you would see they each look entirely different. Different height, build, age, ethnicity. Taking things further, each guy is going to pick a different fifty.

So here’s the bottom line. There are two uniformly consistent qualities that men find attractive. Two things you have absolute control over:

So…?? What do you think? Tell me what you think when a man compliments you. And does anything he says surprise (or delight) you? Do you like hearing from men here. Leave me a comment below.

(This is only Part 1 of 2. CLICK HERE for more truth from Mr. Anonymous!)