Should You Lie About Your Age in Your Profile? (Video) 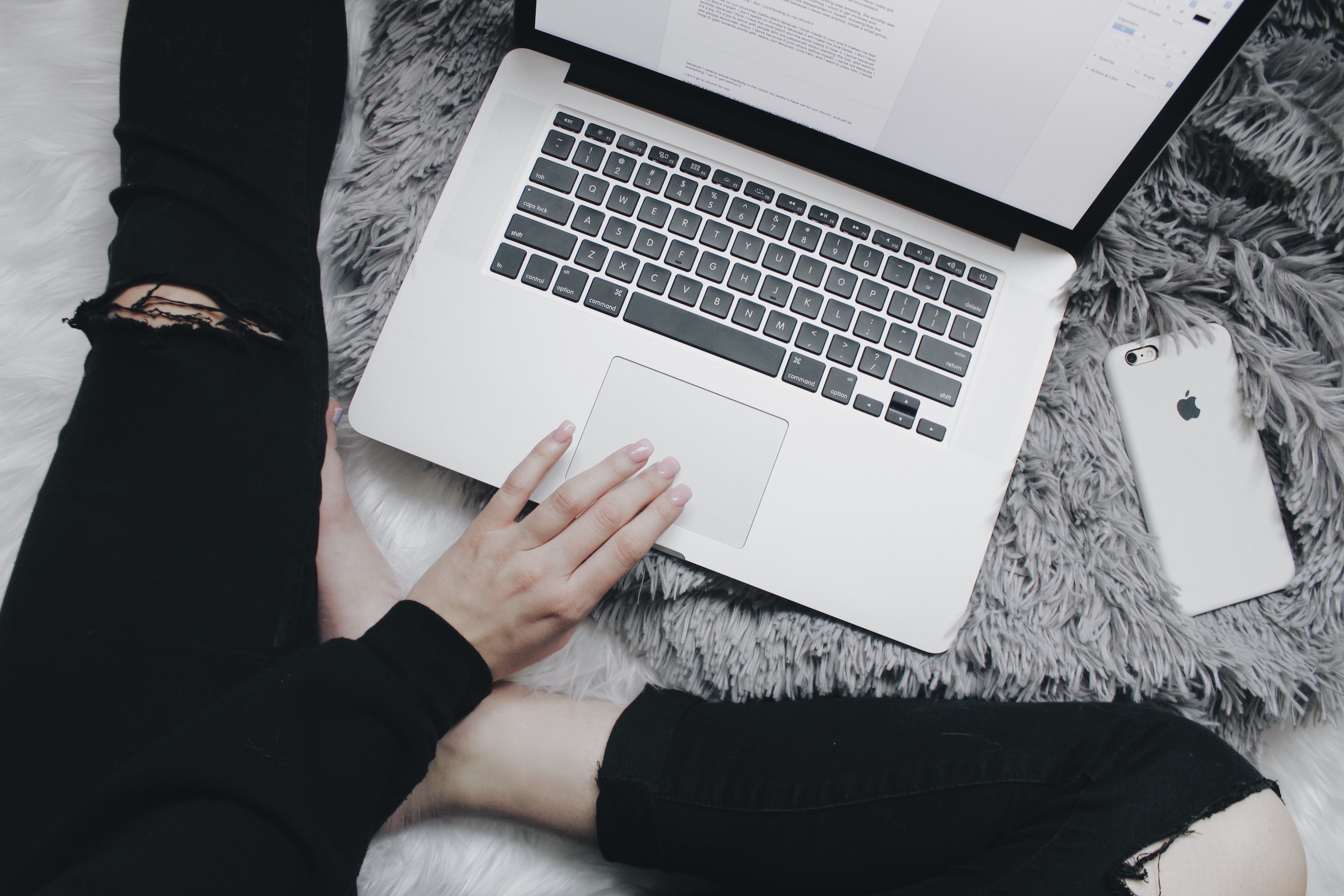 Here is an email I recently received:

“I just got up my courage and took a look at the dating site Our Time, and here is one of my big concerns: I’m 68 but most people think I’m in my early 50s. I’m afraid if I put my true age, I’ll narrow my range to “old” men. I’ve typically attracted men who are 5-10 years younger who are fine with my age. What should I do?”

But I understand if you truly want to attract younger people you may be tempted to fudge your age. Here is what you can do. Put your “fudge” age in your profile, but in the content put your true age.

Something like: “My true age is X . I put a younger age on my profile so I could attract people like you.” Or “ I’m really X but I put I was Y because I wanted a great man like you to find me.”

They are either going to think, “Liar Liar” and move on, or they will snicker and keep reading. Put the part about your true age about 2/3 of the way down. That way you are being honest but in the search criteria more people who are younger will find you. I hope this helps.

(Here are my thoughts on dating older men, btw. You might find it enlightening!)

Should you lie about your age in your profile? I want to go on record that I strongly suggest you do not lie. Just make sure you tell the truth somewhere in your profile otherwise you have that hanging over you.

I have lots of great advice on my blog about how to write a winning profile, and lying about your age is not on there!

Online dating is a great way to meet people. It’s how I met my husband. Neither one of us lied about our age in our profiles, btw!

I hope you are online having a great time being honest and having fun.

So…what do you think?