Dating Over 50: Is There Still Sex in the City? 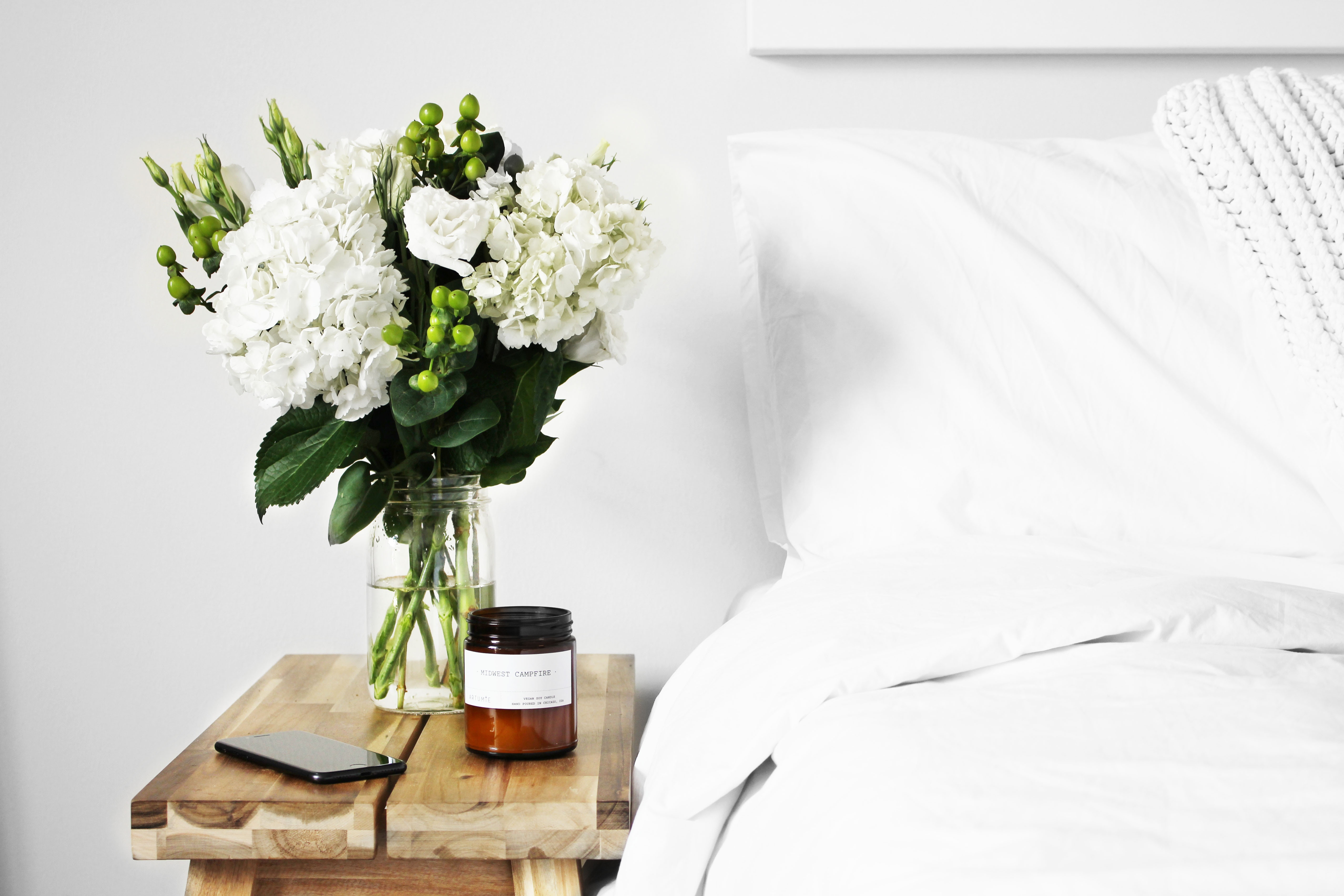 “In Is There Still Sex in The City? Bushnell looks at love and life from all angles—marriage and children, divorce and bereavement, as well as the very real pressures on women to maintain their youth and have it all.”
– Candacebushnell.com

Candace Bushnell, the author of the book and TV series, Sex in the City, has a new book out today that chronicles her life navigating dating over 50 in the 21st century, Is There Still Sex in the City?

I pre-ordered the book and will be diving into it as soon as it arrives. You can too .

You likely watched some or all of the Sex in the City episodes, and/or read the book. Bushnell was masterful at defining a good portion of us who were clumsily navigating life in the 90s; searching for love, (good) sex, and a seat at the business table.

Thinking about Carrie, Samantha, Charlotte and Miranda…I wonder how they would be dealing with all the challenges we face living in this country and world as a woman in her 50s, 60s, and beyond.

Welp, based on all the pre-release buzz, don’t expect to find out.

The New York Times says “this is a very different voice from that in ‘Sex and the City,’ both chaste (Bushnell claims she hasn’t had sex for several years) and chastened.”

Bushnell apparently does address dating and sex after 50. You’ll no doubt relate to her approach to the topic:

She says that “dating 30 years ago was actually fun.” She didn’t find it that way now.

“I wanted to call the book ‘Middle-Aged Madness,’” Bushnell told LA Times magazine. “You have to understand that in the past nobody thought that fifty-something people would need to go on dating apps and take their clothes off in front of strangers. Nobody ever thinks that that’s what their fifties are going to look like.”

(While true, I’m confident that Ms. Bushnell can start to have fun if she learns to Date Like a Grownup. Candace…are you listening?)

The toughest challenge? Not sex in the city. It’s becoming invisible.

Aside from sharing some Tinder stories and the like, it seems Bushnell also addresses what she finds to be her true enemy: ageism. In the NYT article, Bushnell provides the perfect metaphor for this.

She says that the bank told her their algorithm won’t let them give her a mortgage because she was a self-employed single woman over 50. “Because I had no applicable boxes,” she says, “I was no longer a demographic. Which meant, in the world of algorithms, I didn’t exist.”

Ah ha, the greatest challenge of aging as a woman: becoming invisible.

You know what I’m talking about.

Becoming less noticed, less sought after, having to work doubly hard to make ourselves heard and seen. That’s a fact jack for women over 50, unless we have a hell of a lot of power – think Nancy Pelosi, Oprah, Jane Fonda.

For the vast majority of us, regardless of whether we are laying out a new strategy in the boardroom; trying to order a cocktail in our local lounge; or hoping the attractive, active older gentlemen find us online…it’s harder to get eyes and ears on us.

Hell, our lives are far from over! So, what to do?

Just like burning our bras in the 1970s and refusing to be pigeon-holed as second-class citizens, once again our generation is on the forefront of another revolution.

The thoughts of my colleague and friend, writer and speaker Barbara Hannah Grufferman, gives us excellent best direction here:

Make no mistake: there is a revolution brewing and women over 50 are moving it forward.

We demand nothing less than a societal sea change on how women over 50 are viewed in this country. To that end, here are a few thoughts to carry with you as we march forth on this journey …together:

Love yourself, love your life, stay as healthy as you can, move your body, be informed, stay engaged, use your mind, keep a handle on your finances, be bold, be brave, walk with confidence, live with style . . . and then . . . you will know how truly wonderful life after 50 can be.

Use Grace and Frankie as teachers.

The beautiful thing about being this age is we finally DO know who we are, right? Or we’re getting damn close to knowing.

Looking to pop-culture I think about the amazing Grace and Frankie series on Netflix. Jane Fonda and Lily Tomli

n play women over 60 who are figuring out “who they are” after their divorces and, as they do, they unabashedly demand to be seen.

Both women are beautifully portrayed as still learning, still vital and still engaged in the romantic world. Are they having sex in the city? Hell yes they are!

Frankie is a tie-dye loving free spirit who embraces meditation, her bong and saving the planet. She wears her endless expressions of emotions, as well as her spectacular gray hair proudly.

Grace is an almost always uptight, all-put-together, ambitious woman who proudly goes after her need to remain useful and significant. She unapologetically uses her martinis to unwind and laugh at herself and the world.

These incredibly imperfect women are done apologizing for whoever they disappointed and whatever they didn’t accomplish. They are boldly taking up the space they deserve in this world.

these women of a certain age refused to be invisible.

The world saw and loved these old ladies. Why? Precisely because they are being who they are, even flaunting who they are. They are rightly going after their dreams without letting other people create barriers.

That’s what Candace Bushnell seems to be doing in her new book; like she’s done in the past. Letting it all out…unapologetically. At least I hope that’s where she’s going.

Be unabashedly who you are.

So what if you’re of a woman of a certain age, in midlife, a boomer, aging…whatever you want to call it!

done with apologizing, faking it and making excuses,

I get it. Jumping up and down screaming “look at me” doesn’t work when you’re a 60-year-old, gray-haired, shorter-than-you-used-to-be woman. (I know because I keep trying.) But you know what does work?

And then allowing your (real) self to be seen.

Grace and Frankie have educated us. You see…you are as special and vital as these kooky, flawed, breakable fictional characters.

Is There Still Sex in the City, Candace Bushnell?

My hope is that in Candace Bushnell’s new book she will be letting her awesome 60-year-old flag fly, showing us how she is proudly engaging in the next phase of her journey as a woman…continuing to break age and sex barriers with her humor, resilience and endless creativity.

Is there still sex in the city? My guess is, hell, yes. Okay…maybe not as much. But now it’s on OUR terms, girlfriend. As it should be. If you let it be.