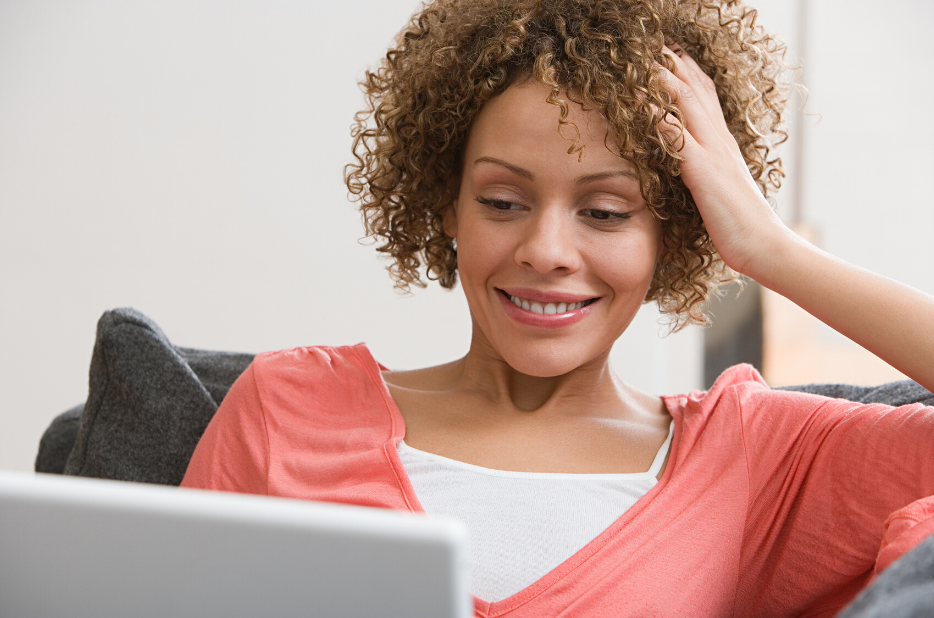 Not only are people still dating, they’re dating more

While the number of users on dating apps fell initially as the world adjusted to COVID-19 restrictions, by July 2020, more and more people were turning to online dating. Sitejabber found a 26.76% increase in the number of people dating during the pandemic compared to the same time period in 2019.

However, Sitejabber found that this increase only applied to mainstream dating platforms (Tinder, Bumble, etc.) When it came to international dating companies focused on connecting people to those outside of the U.S. (Anastasia Date, Christian Filipina, etc.), they saw the opposite – a 20.58% drop in engagement.

Women are taking more initiative. Hily and Sitejabber shared that women are texting first 5x more often. Before the pandemic, women only started only 7% of dialogues. Now, it’s almost 40%.

And although the pandemic ushered in a new wave of online daters, people are more selective than ever, with “likes” decreasing by 7%.

The loneliness of 2020 saw a surge in online daters, and when it comes to conventional dating app activity, California tops the charts.

California is followed by New York, then Texas, Washington, and Florida.

The most impacted states

For certain states especially, the pandemic prompted a new wave of online dating.

Washington saw the greatest surge in reported mainstream dating app usage during the pandemic – a whopping 166.67% increase from the same time period in 2019.

Other states who had the largest online dating surges were Massachusetts, Arizona, Georgia, and New Jersey.

Throughout the years, California typically has high rates of using mainstream dating apps. But during the pandemic, Sitejabber saw a new trend – 76.67% more Californians reported using international dating apps compared to before COVID-19. Even with Virginia being the number one state to use international dating platforms, Virginia had decreased its reported usage by 38%.

Sure, there are dissatisfied daters

Disappointment is a common experience reviewers report on Sitejabber when dating strangers online. But since the pandemic, reports of negative experiences rose by 11.86%.

To see if states differed in overall satisfaction, Sitejabber analyzed both positive and negative dating reviews during COVID-19. Reviewers expressed sentiment towards both their successful (or unsuccessful) dating ventures, as well as thoughts on the social platforms themselves.

Most of the dissatisfied daters come from Massachusetts, followed by Georgia, Nevada, Missouri, then Michigan.

But through it all, some states made the best of the situation. Washington comes out on top again as the state who had the most positive dating experiences.

So not only was Washington a top pandemic dating state, they also saw the greatest surge in online dating, and now hold the number one title to most satisfied dating during the pandemic.

Illinois, Arizona, New York, and New Jersey are the next happiest states when it comes to online dating during these times.

How do you feel about dating during the pandemic? If you want to learn more about the latest dating trends, things to watch out for and how scammers are targeting online daters, check out the full dating study on Sitejabber. 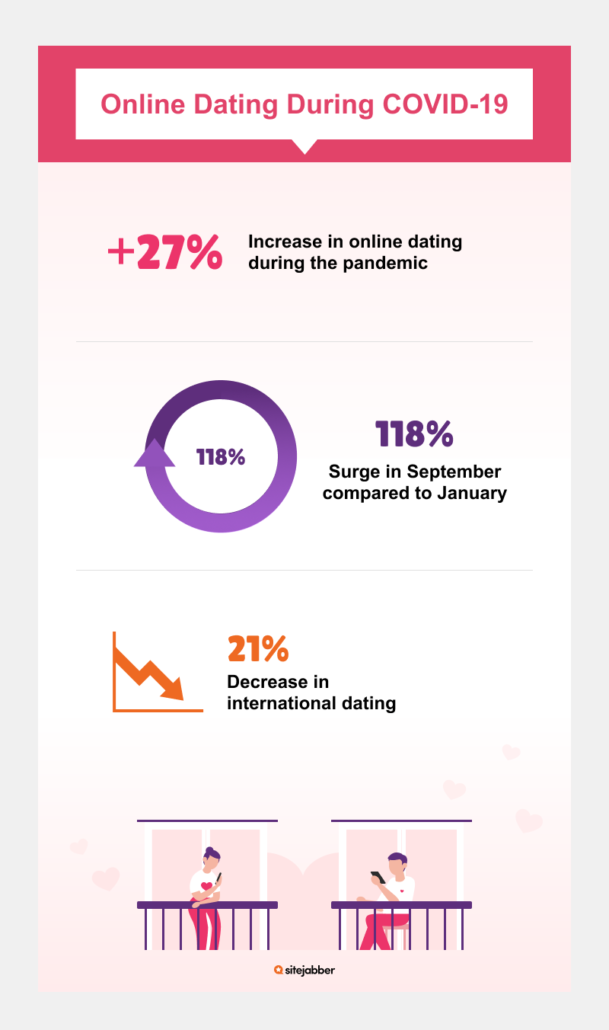