Bobbi is available for speaking engagements, media requests, and interviews.

Known as the “Compassionate-truth-teller” Bobbi’s style has earned her guest appearances on various television and radio programs. She is also a go-to expert for numerous publications, both online and off, including:

Bobbi’s message of accepting personal responsibility for your experiences and outcomes — both in LIFE and in LOVE — can be successfully delivered to audiences live in-person or virtually.

To request an interview or media appearance, or to book Bobbi as a speaker at your next event please get in touch here or email media@datelikeagrownup.com.

After becoming a first-time bride at age 47, Bobbi left her life as a corporate training management professional to teach something new: How women over 40 can live a life filled with passion by revolutionizing their approach to love, dating, and relationships.

Speaking from experience, Bobbi’s powerful message helps women understand that there is a more fulfilling, delicious, life to be lived… no matter their age. She helps smart, independent women uncover the misconceptions they hold of men and explains how to make the simple shifts necessary to move toward their most cherished goals: grownup love with a committed partner and deeper, more productive relationships with all the men in their life.

Bobbi Palmer is known for her direct, friendly and engaging manner as well as her extraordinary expertise. Bobbi offers her audiences a unique blend of “compassionate truth telling,” powerful stories and highly effective adult teaching strategies and techniques.

Her interviews, workshops and presentations are filled with inspirational stories, real-life and tangible how-to’s and ah-ha moments that leave her audience inspired, empowered and clear about specific steps to lead them to their own grownup love story.

Some of Bobbi’s most requested programs

To book Bobbi as a speaker at your next event or to request an interview or media appearance please get in touch here.

To download various media assets for Date Like a Grownup and Bobbi Palmer, please choose from the options below: 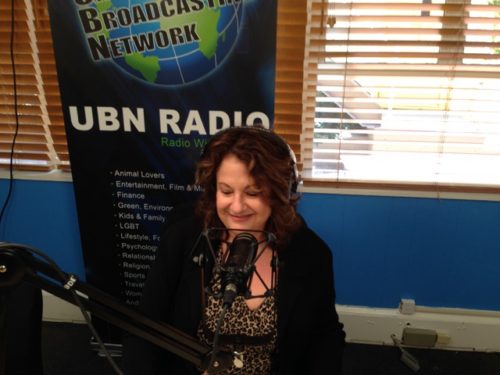