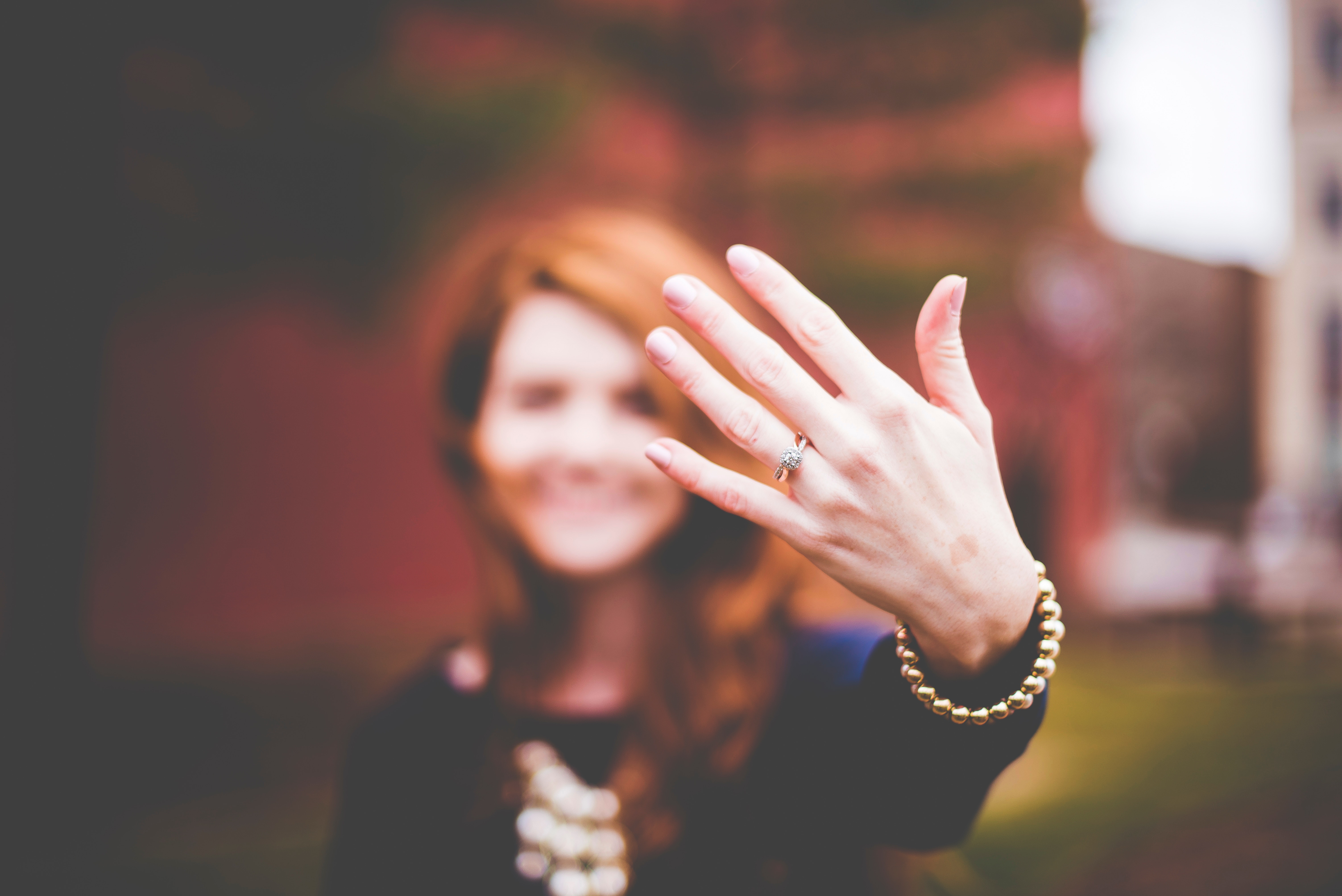 How do you know if he’s The One?

Listen to Albert Einstein who once said:

Al was so damn smart! Not only was he the king of quantum physics, he got right to the heart of one of the most troubling challenges in male/female relations.

Okay…let’s break this down:

Women marry men hoping they will change. Admit it: we women have a propensity to choose men “even though.”

So you date him, commit to a relationship, and maybe marry him. And you figure that if he cares about you, he’ll change.

But I’m here to tell you: he’s just being who he is. You want a man of character, don’t you? There are fundamental beliefs and behaviors that make a man. And there are things you can not, and should not, try to change about him.

It’s one thing to get him to change what he wears (although I’ve yet to get Larry out of 501s into boot cuts); it’s another thing to expect him to suddenly turn into a guy who compliments you all the time. He may just not be that guy. And you knew that when you picked him.

It’s like the discount pants you buy as-is. You can hem them a little, but you can’t fix the big whole in the pocket without making a huge mess of it.

When you love a man, love him as-is. Decide what your deal breakers are, and make sure they aren’t on your list of Even Thoughs. And the non-deal breakers? Try…just try…to let those be.

Men marry women hoping they will not [change]. This is a common complaint from men about the women they are with. And it’s true, ladies. Often, once we set our eyes on a guy, we do what we can to snag him. The smartest, loveliest, most fabulous woman will twist herself into a pretzel trying to be the woman a hot man wants.

But you can’t do that forever. It’s exhausting and it means you have to live a life you don’t want. If you really don’t like watching sports, there’s going to be a time you start asking him to turn off the TV. If you prefer to sleep in, you’re going to start saying no to morning sex. If you hate the way he talks about your family, you’re going to start acting resentful.

To your man, it seems the woman he fell in love with is changing before his eyes. You’re not changing really; you’re just finally being your true self.

In the long run, faking this stuff to catch your man makes you both miserable. Certainly, when you’re dating you want to put your best foot forward. But that doesn’t mean to be deceiving in any way. As you get to know each other, check yourself: are you being the real you with this man? If you are, and he sticks with you, you’ve found a man you can build a great relationship with.

So, avoid the inevitable disappointment. If you’re looking for a lifetime mate and you want to live happily ever after, know what you want, pick that guy, and just proudly hang with who you are.

When it’s said that way it sounds easy, doesn’t it? Let me know how it goes.