Is Something Surprisingly Simple Keeping You From Finding Him? 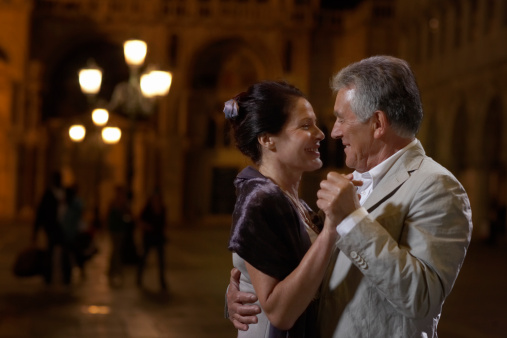 I learned something this week that completely rocked my world: when you apply eyeliner, you should start from the inside of your lid, not the outside.

Did you know that? I’m 52 years old, and for my entire life I’ve been doing it wrong. No wonder it was always a struggle! I was never able to create that smooth line I saw on other women. Over the years I spent hundreds of dollars on varying brands and tried using Q-tips and other devices; but despite my constant efforts, it never worked. I was always starting from the outside.

Now that I know this incredibly simple fact, and after a little practice, my eyes are looking gorgeous and I feel pretty proud of myself.

This experience, like so many things in my life, reminded me of dating.

When I was single and dating, I was always trying so damn hard to find love, but nothing ever worked out. Looking back, I can see that I was trying, but I was repeatedly doing it wrong.

In my 40s, I finally got that. I saw other women with good guys, so I knew it was doable. If I was going to do it, though, I admitted that I had to do it in a significantly different way.

I opened my mind and my heart, and I learned some juicy stuff from a bunch of smart people. I also learned a lot from myself. Some information was hard to absorb and put into practice, but a lot of it was surprisingly simple.

Every time I grasped one of those simple nuggets, it became easier. I began shifting the way I looked at myself and men. I started to have more fun. I had more dates and more second dates. I eventually met and married my husband, the most magnificent man I’ve ever known.

Like my eyeliner, once I learned some simple facts and got some practice, the line started going on smoothly.