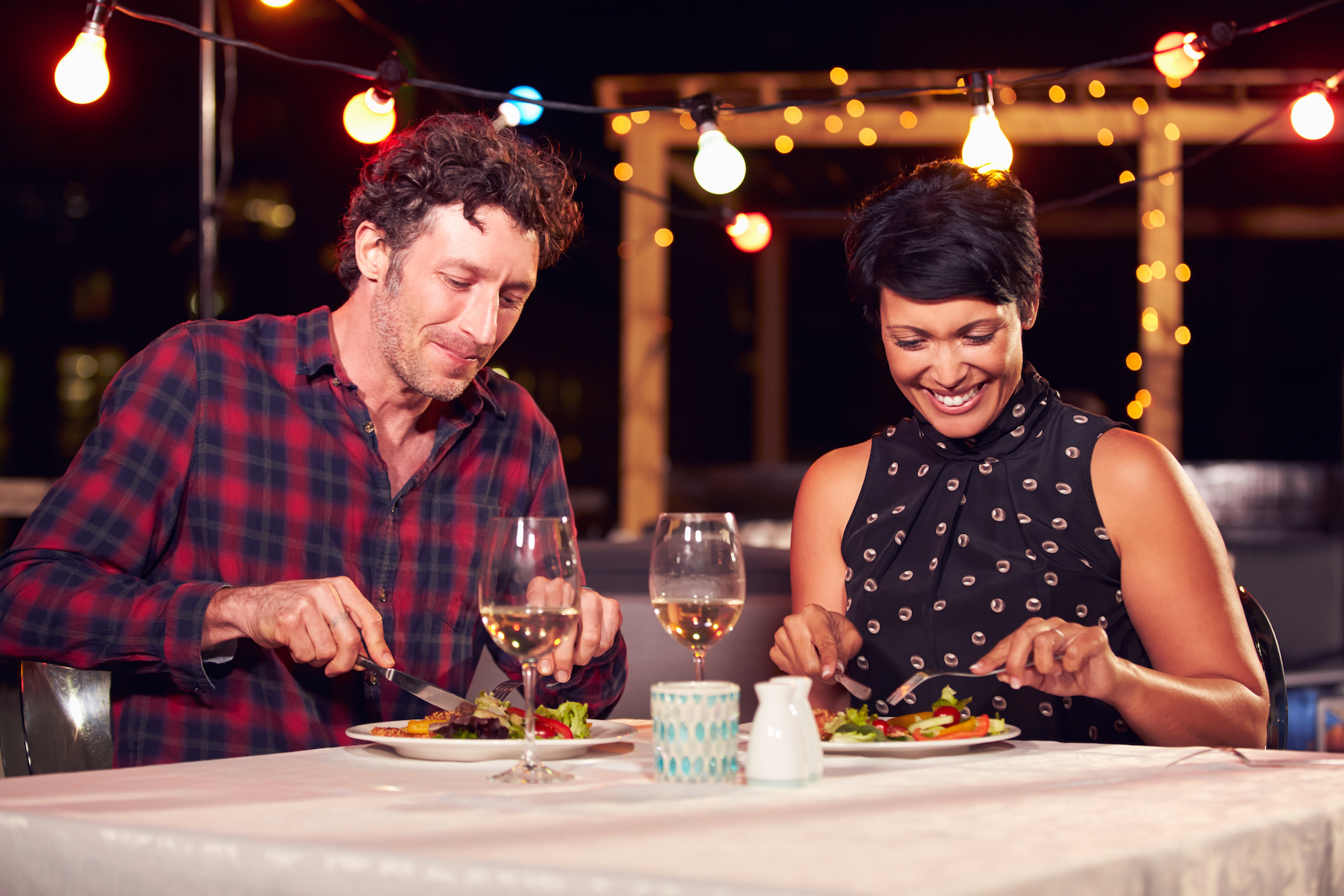 This is Nancy, Bobbi’s assistant and Grownup Girls’ Night Out producer. I’m guest-blogging today while Bobbi is taking well-deserved vacation.

We had an amazing response to the post “A Man-Fan’s Fiercely Honest Story of Dating after 50.”  (If you haven’t yet read it, hop on over there now. It’s a must!)

In the article, “LM” described his experience dating as a man in his 50s; and they were not positive at all. (And btw, LM dates women who are generally within a few years of his age.)

So many women wrote to say that they saw parts of themselves in the women “LM” was describing. Some copped to being a bit of the Wow Me Woman, the hot/cool/cold woman when they get too busy, the Scaredy Cat or the woman who gives mixed messages because, well, she is confused. Fear does that to us.

Like Bobbi says, awareness of your actions that may be creating negative results is a huge step forward in this journey. As she also reminds you, it’s not about having to remake yourself in order to find grownup love. You are enough. It’s about making some shifts in perspective (a.k.a. learning new truths), acquiring new dating skills, clearing out any lingering bitterness and letting go of your fear of fill-in-the-blank.

Most of the comments we received after we posted the article said that you would love to date LM. I have to be honest: I wonder if that’s true.

It’s kind of a cliché to say you just want a nice guy who is fun, financially stable and decent looking. But is that REALLY true? Are you still waiting to be dazzled? Or waiting for him to change himself somehow so he meets some expectation of yours? Or maybe you’re expecting him to climb (what Bobbi so aptly calls) your Wall of I Dare You?”

After reading about LMs dating experiences, I hope you realize that men can be shell-shocked too. Do you show up on your dates (or in the world) as the woman who lets the LMs of the world just be who they are?

Can you be the one who lets LM relax and feel safe so he can show you how kind and interesting he is…and how anxious he is to make a deep connection and share his life with a wonderful woman?

I predict that the first woman like that – one who lets LM be himself and be her hero – will be walking down the aisle with him sooner than later. Mark my words! (Note: he found her and it’s happening. Sorry…too late.)

Bobbi’s contention is that there are tons of “LMs” out there, and there are specific skills you can learn to help you get to know them at a deeper level quickly. That way you don’t miss the good guys. And you also don’t have to take multiple dates over weeks and weeks before you realize a guys is not for you.

As a woman, you have the magnificent power to bring out the best in the men you meet.

If he is an LM who is dating shell-shocked and maybe a little self-protective, you can get to his true, wonderful nature pretty quickly.

#1. Balance your head and heart.

#2. Show kindness to yourself and the men you meet.

#3. Take responsibility for your actions and outcomes.

If you are feeling frustrated or stymied, or just kinda tired of all this crazy mid-life dating and more than ready to meet the one, I get it! I went through the mid-life dating gauntlet myself and it wasn’t until I got into the “discover, don’t decide” mode that things finally clicked.

My husband and I dated for many months before we decided we wanted to be together. (Remember, this is Nancy talking. Bobbi and Larry married 6 months after they met!) We stayed in discovery mode for a lot longer than I ever had before, and

We stayed in discovery mode for a lot longer than I ever had before, and frankly, I was a bit out of my comfort zone. Thanks to my therapist, (like with Bobbi, there were no dating coaches to help at that time) I was able to slowly let our relationship unfold.

Before, I’d always had fallen in love pretty quickly, almost before I truly knew the man. And that never worked. This time around I was determined to do what it took to be in a happy, stable marriage. (Yes, a grownup one.) Our relationship was a slow burn and still is, 18 years later. And I wouldn’t have it any other way!

LM tells the story of how so many women expect to be wowed on the first date, or play hard to get games, or can’t get beyond their hurt and fear to relax and let him in. He told the story of how many women are completely missing the opportunity to get to know him…and that makes him not just a little angry, but sad. (Sound familiar?)

This is a gift you can give men, but more importantly, give yourself.

When you approach getting to know men this way, you’ll be able to relax with him, enjoy him and make a deep connection (if he’s a potential good match for you). You will absolutely magnetize the right men as your eyes open to all the opportunity for love that Bobbi and I see for you.

We want to hear what you think! How do you feel about helping to bring out the best in men? Are you able to? Are you willing to? Do you see how that can improve your love life?

(Again, if you haven’t yet read LMs thoughts on dating, now is a good time. It’s eye-opening.)

And here is one of Bobbi’s revolutionary tips to help you dig deeper and get to know the men you meet…anywhere and anytime.

Lastly, another must-read: What Dating after 40 is Like for Men (Remember Pinnacle #2? Developing empathy is the greatest kindness you can show.)