Dating in the #MeToo Era 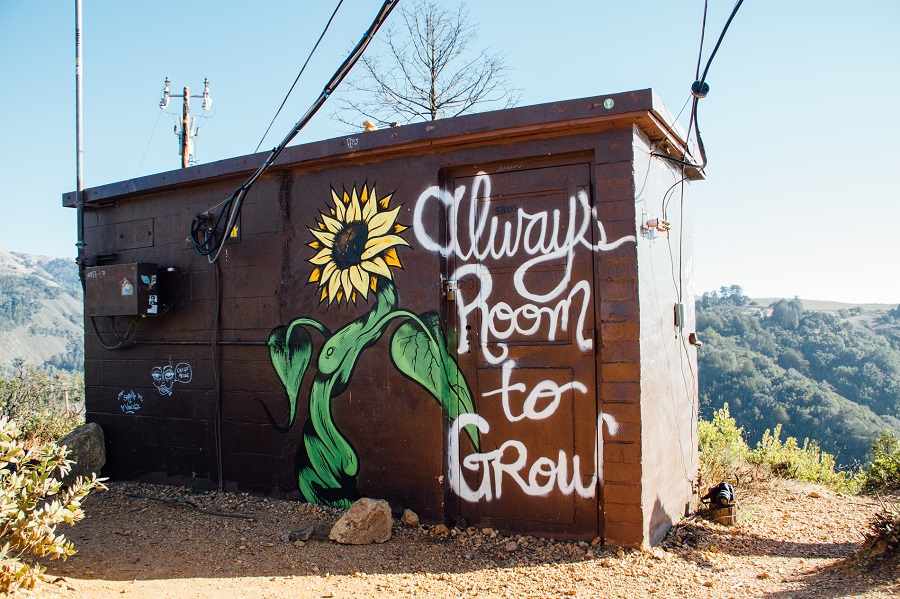 Dating in the #MeToo era can be awkward. And oh-so telling.

No doubt, if you are out there dating and meeting new men, or just getting to know one special guy, you are discussing world and national events. Which is a good. That’s a gauge of someone’s values and morals and will help you fast-track your compatibility.

Inevitably, maybe even on the first date depending on what’s in the news, the #MeToo movement will come up. And, for most women over 40, it may trigger deep emotions and past trauma. How he reacts can be very illuminating.

Lucky you if right outta the gate he has an evolved, educated and sensitive position on this issue. Excellent!

Hopefully he’s taken the time to read or talk to women about their experiences, to empathize with what 75% of us have dealt with during our careers.

Or, maybe – and more realistically- that may not happen so much.

Don’t be too hard on the guy if he doesn’t “get” #MeToo at first.

Boomer women are the least likely to report or openly talk about sex-based harassment they have experienced.

We launched our careers at a time when neither the law, nor the powers-that-be protected us. So, we did what we felt we had to.

We kept our mouth shut, our eyes forward and plowed through, internalizing all the way. And suffering as well.

We shut the hell up and stuffed it, which is one reason men can be dense on this issue. It’s not something we talked about in polite company, so to speak.

Thankfully, we don’t have to keep our mouths shut any more.

So, if your guy isn’t taking #MeToo as seriously as you are, then it’s time to start talking. Like I did with my husband.

Larry and I went car-shopping recently. As soon as the salesman approached us I made it clear that I was buying the car and that it was for ME to drive

The salesman smiled, looked right at Larry…and the prick continued to address ONLY Larry for the rest of our time on the lot!

I was fuming when we left.

Larry didn’t have a clue.

So I took a deep breath and tried to educated him.

I opened his eyes to how that man patronized me and dismissed me as he tried to become pals with him. I guess he assumed The Man had the money and the power. Or maybe he was just so used to demeaning and ignoring women he didn’t even think about it. He just did what he always does.

Larry finally got it. But I had to show him first. And as thoughtful as he is, he definitely wasn’t where I was on the pissed-off scale.

The sexual double-standard is so insidious in our world that even the good guys don’t notice it sometimes.

And Larry, like most men, is a good guy who generally wants to be “woke.”

That’s why, instead of getting pissed off that he didn’t automatically see how that guy was treating me, I took the time to show him.

Dating in the #MeToo era can be to your advantage.

When it comes up, if your guy shows some level of interest and intelligence but is a little clueless, maybe it’s worth taking a little time to school him.

Share one of your jerky car salesman experiences. (I’m sure you have many to choose from.) Let the dude know how it’s been for you.

It will reveal if he really is a good guy, who wants to understand. And if you’re compatible in any way, it will only deepen your level of communication.

But hey girlfriend, if you take the time to help him get it, but he still doesn’t even as a level “5”…then he doesn’t want to.

That, in my book, is a deal-breaker, so…buh-bye.