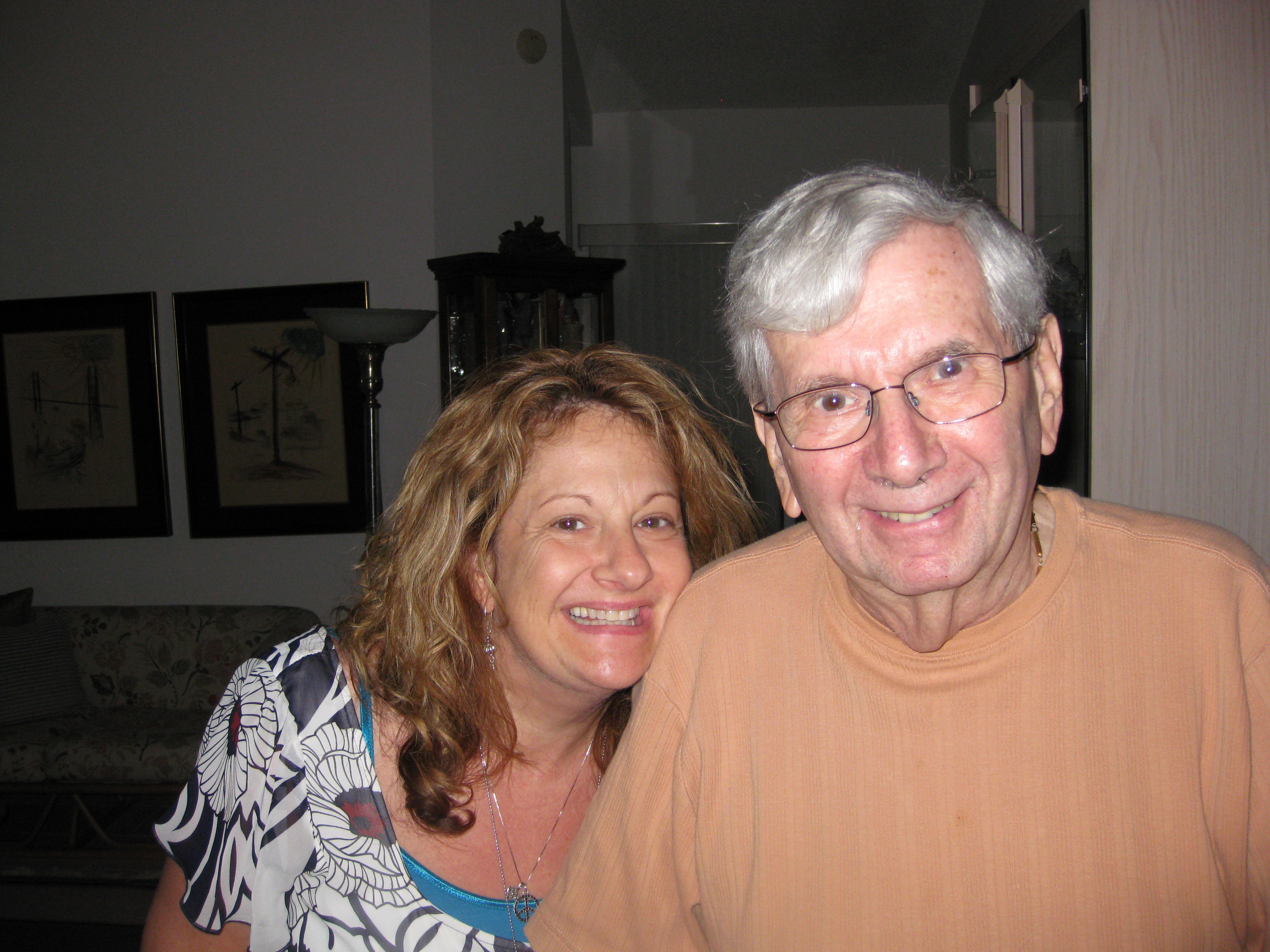 I wanted to write this article for Thanksgiving so I could publicly thank him and show my gratitude. How trite, I thought. It doesn’t do him justice.

So I write now. On a dreary Friday in November. Just another day like every single day since October 2 when I think of him and wish he were here.

Unfortunately it took his death to help me realize something super significant about my Dad: he was the man he wanted to be. Though there were many ways he ticked me off and disappointed me, Dad achieved exactly what he set out to do in life: be a good Father.