Dating a Widower: 4 Tips to Make It a Success 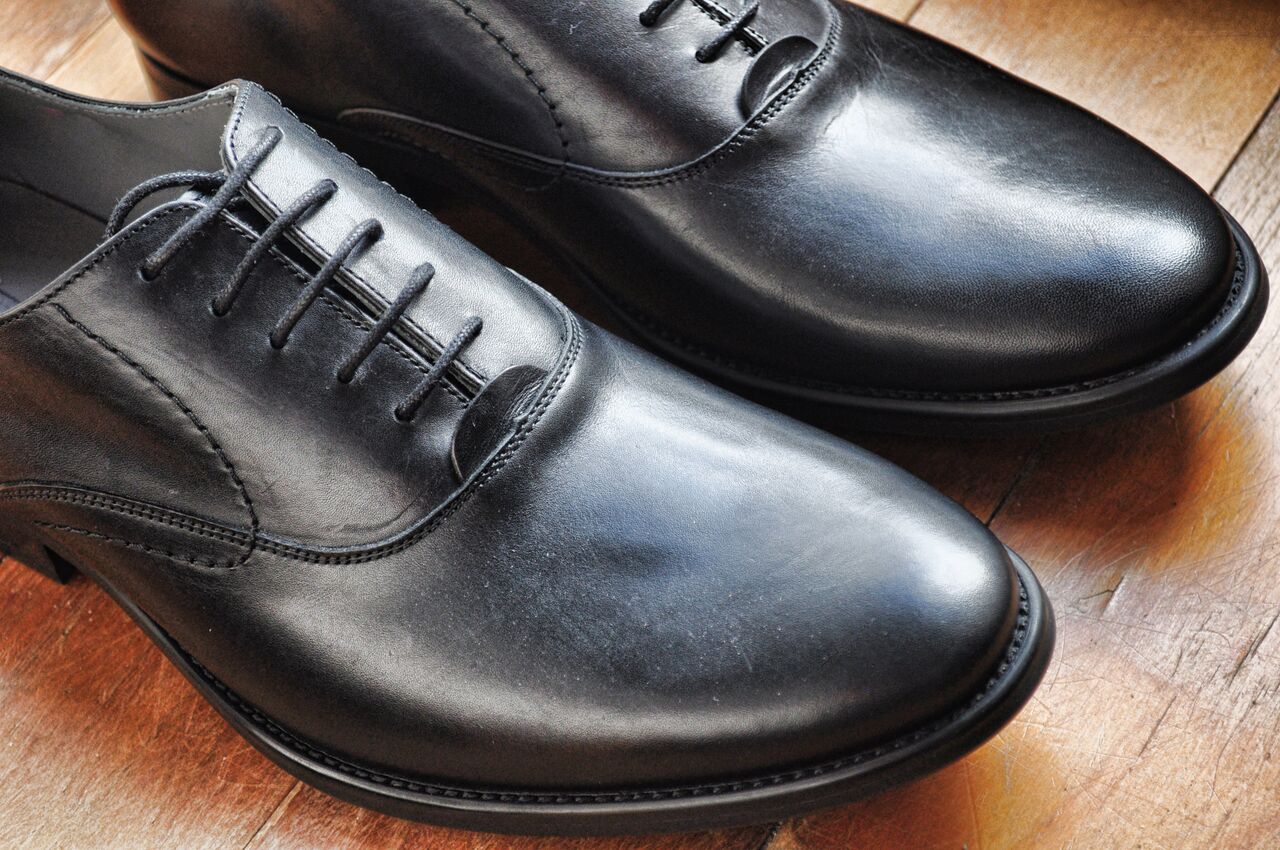 So often my clients ask about dating a widower. Is it a red flag? Should I proceed with caution? Is it a losing proposition? And my answer may surprise you: widowers are some of the best, most eligible, grownup men out there.

One of the most important things I help women with is becoming good pickers – you know, being able to spot the gems even when they’re not the obvious, shiny ones. Having a good picker means not only that you learn how to spot and avoid the jerks, but even more importantly, that you don’t miss the really good guys.

They’re out there! And widowers can be just that.

For starters, a man who had a good, long marriage can be a great catch!

This man likely knows how to love, communicate, commit, work through problems and misses being married. When a man is in a happy relationship he pours himself into it. And when it’s gone, he’s left with the kids (maybe) and his job (maybe). That leaves a giant hole. So if he knows what he wants and is ready for love again, he takes his search for a new partner seriously – and that’s the gem of dating a widower.

Let’s be honest. We’re not 20 anymore. We’ve experienced a lot: love, heartbreak, successes, failures – and having lost a spouse is a very real possibility. But, as with all of those other big life experiences, being widowed isn’t the end of the story.

Together they are traveling the world and running marathons. He wasn’t doing either when they met. And it’s not like she had to ‘make him’ do it – he loved adding that to his life! He was looking for that very thing… again. Were there some challenges along the way for them? Yes. But they developed great communication and worked through them. Now they are happy as clams.

Should you pay attention to his emotional availability, and watch for red flags? His ability to be present? His life in the here and now? Absolutely, yes! But that’s the case with every man you date.

You must know your must have’s, and go into every date looking for at least one thing that is RIGHT about him. If he makes you feel good, explore it further. But don’t rule him out just because of his scarlet W.

And whether by chance or by choice you do find yourself dating a widower, remember these 5 tips:

Yes, it’s a flag if he talks about her constantly, but it can also just be a habit. If he does, let him know you understand though you’d like to get to know him. If he persists…he’s not ready.

If you’re in early dating, don’t hesitate to have a grownup, direct conversation about his readiness to feel deep connection with another woman. Then believe him, and pay attention to his actions. It is true that some think they are ready but not (just like after a breakup, right?).

Don’t assume any specific number of months or years is required until he’s ready. You don’t know the situation – maybe she was sick a long time which often means he’s ready to start new…learn his story, don’t make assumptions. Or you just may miss out on Mr. Right.

Read Personal stories and get more advice...DIRECTLY FROM WIDOWERS!

Have you been dating a widower? Leave a comment below!

Speaking of comments, I’ve received a ton! Some of you shared your positive experiences and thanked me. Many more of you called my ass out! This is not an attempt to defend my work. I don’t feel I have to. But I would like to dig just a little deeper than I did with my initial writing. And I want to thank and honor you all for sharing so thoughtfully and honestly.

I’m happy to say that I’ve never had to experience the grief of losing a spouse. In fact, just writing that makes me feel like throwing up. I can’t even imagine the agony of living through that at any time of one’s life; certainly, any time before, say, our 80s.

I dated several widowers in my single decades and had an extended relationship with one. I have also spent the past 10+ years closely observing many women as they dated Ws. Some have remained in great relationships with them (like Karen above). Most have not, because of the very issues you have raised.

You see…if you know my work you know that its foundation is based on helping women embrace that their own happiness must be their first priority. When they are happy, their man is happy.

My advice here is to a woman who has met one of the “gems” that I introduced to you at the start of this article: one who had a good, long marriage…knows how to love, communicate, commit, work through problems …misses being married…pours himself into [a relationship]. (Meaning a relationship with HER.)

It is to This Man — the one who knows how to love and is ready to do it again — that I advise a woman to extend kindness, patience, and empathy. If he makes her happy in countless wonderful ways, I advise that she try to understand that there can be a piece of him that still loves and honors his late wife.

I admit that as a coach who teaches women to date like a grownup, I assumed that it would be taken for granted that it is never okay to stick around and accept bad behavior or be treated like a doormat. (Yah, I know about the assume thing.)

Many of you spoke of excesses: droning on and on, posting on Facebook how much he misses her, baking her birthday cakes every year and hanging her pictures on the wall…absolutely these are all likely deal-breakers.

I advised to have a conversation with him and if he persists…he’s not ready. I apparently could have supplied clearer qualifiers to better express my position.

So…that’s some additional foundation. In the end, my advice is that if a Good Man can give you 95% of himself, but still needs to save 5% for a dead woman with whom he shared decades and probably raised a family, you might be able to give him the gift of letting him remember her fondly…without guilt or shame.

Again, I truly DO love and appreciate hearing from you. I know that you are wise and smart and loving. What you share here is meaningful to me and also helps inform the thousands of women who are reading these posts.

So, keep bringing it on. But please, can you not write me that you disagree with my percentage allocation and stupid stuff like that? I’d really appreciate it. 🙂

Read Personal stories and get more advice...DIRECTLY FROM WIDOWERS!

PLEASE READ BEFORE ASKING ME FOR MORE ADVICE:

At the time of this writing, there are over 400 comments on this article, many of which contain even more of my detailed advice. READ THE COMMENTS FIRST before asking me for any additional advice. I’ve no-doubt already answered your question and won’t be adding more advice here.

If you would like more personalized support you can learn about my private coaching here.

With love and support,